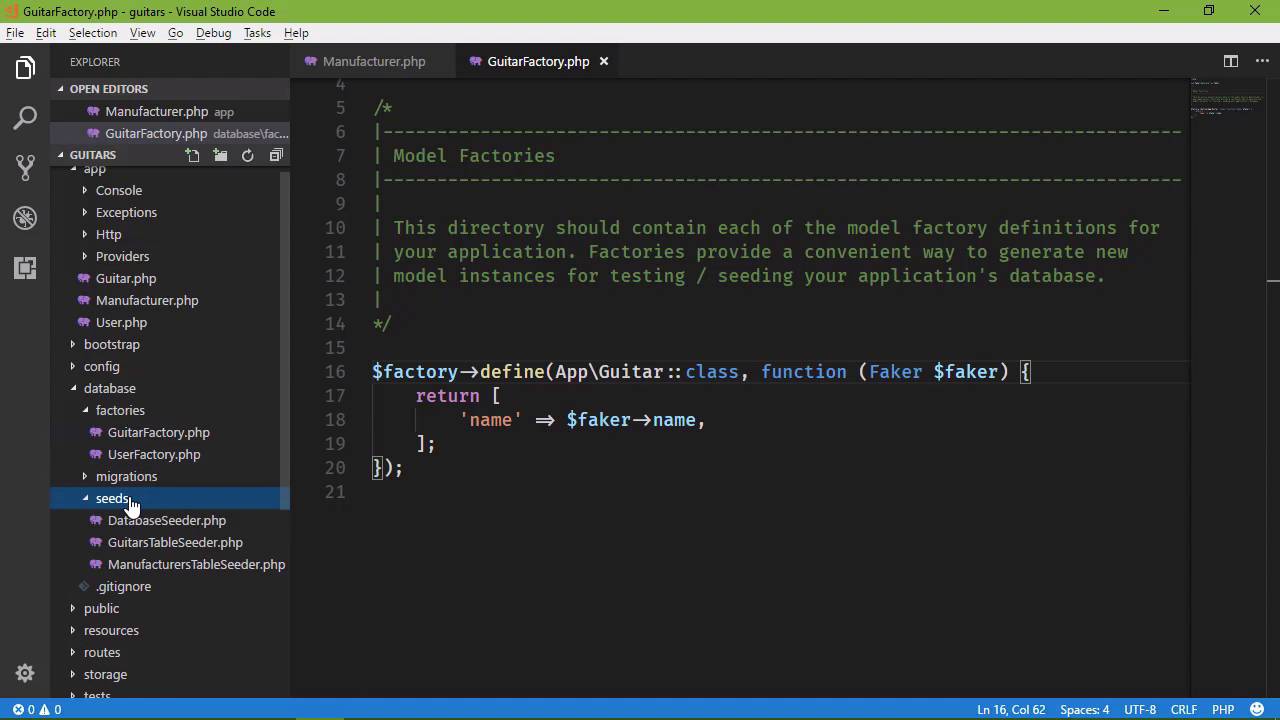 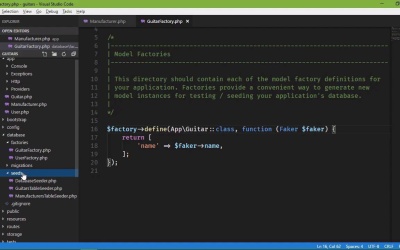 We interact with our databases using what are called "model classes". They're programmatic representations of our database tables, and I'll show you how to create them in this lesson. We'll also revisit our seeding code to use our models and factories.