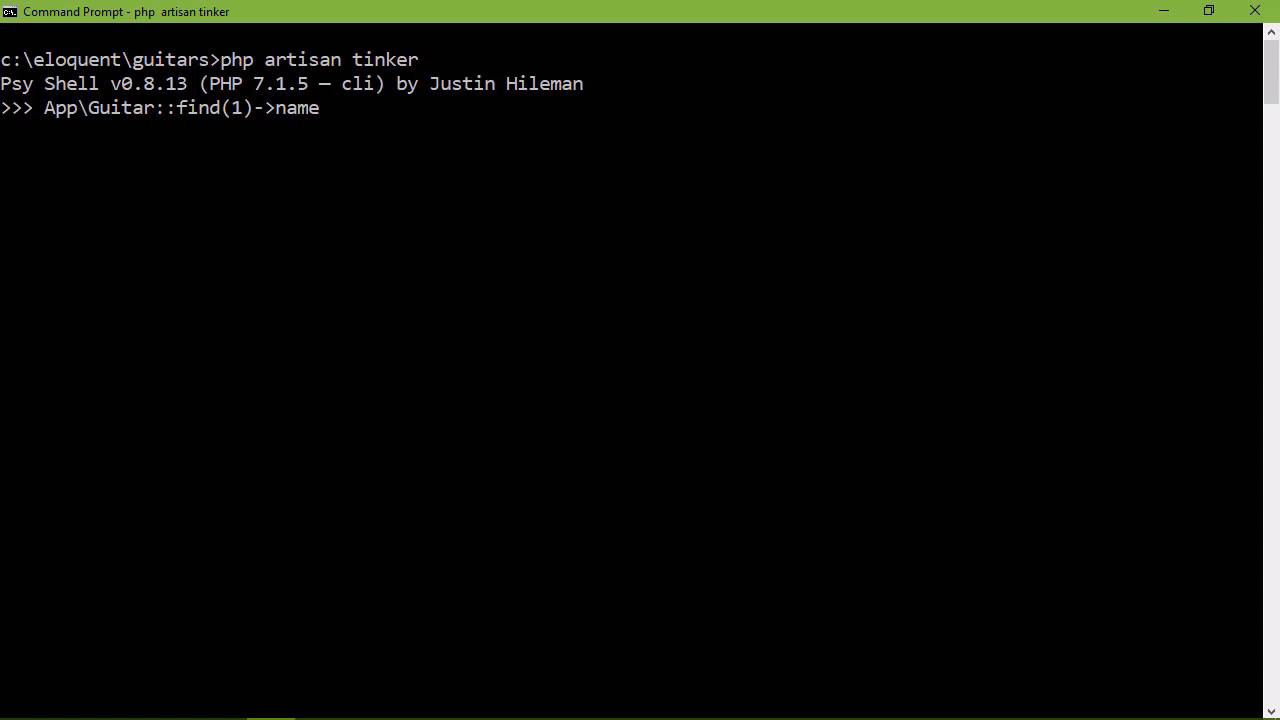 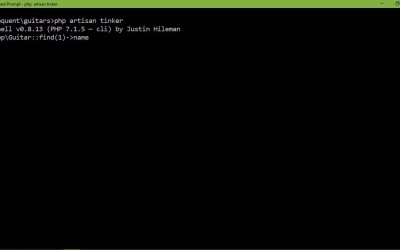 We sometimes store our data in a different format than how we how we actually use it in our applications—meaning that we have to transform the data every time we retrieve and save it. Accessors and mutators let us automate that process, so that we don't even have to think about transforming our data when we use it.