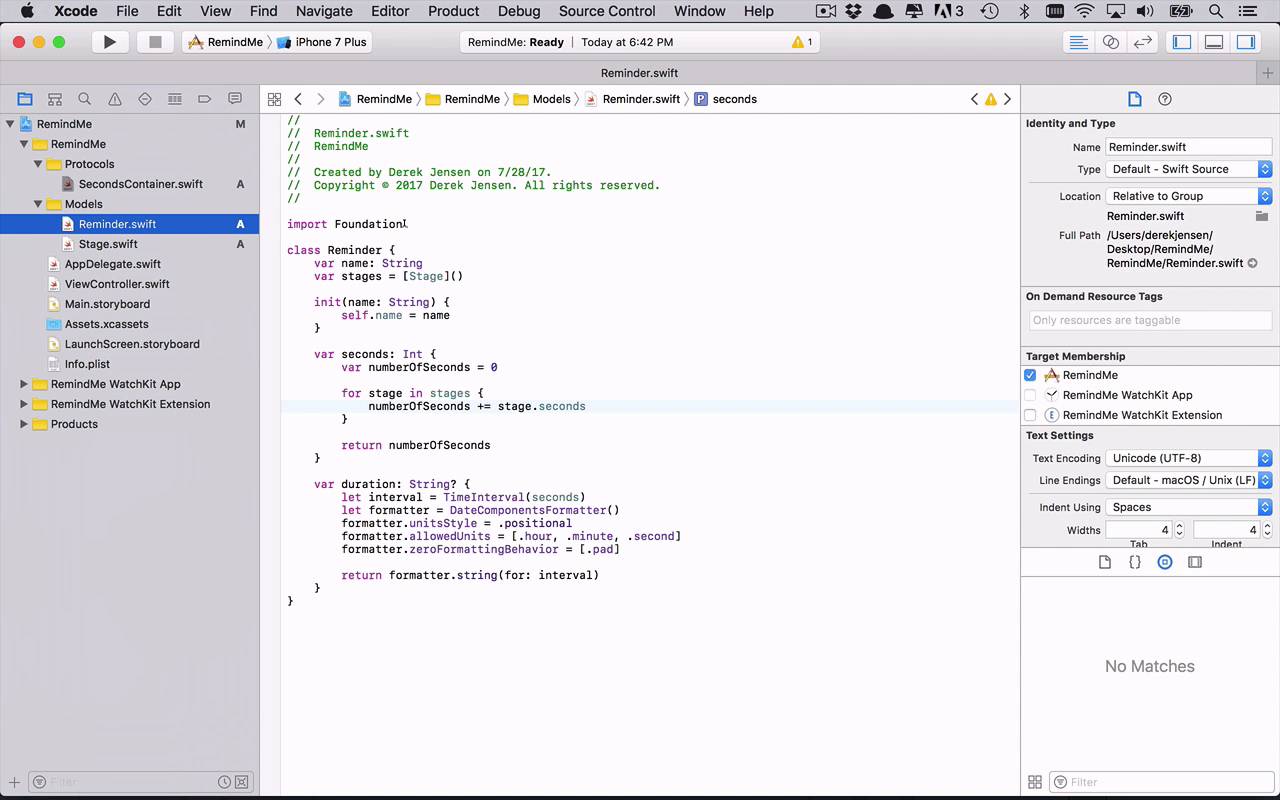 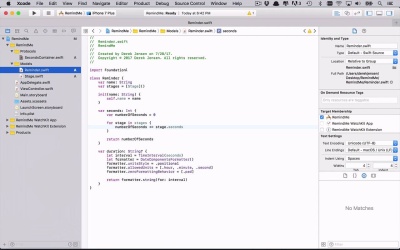 In the previous lesson, we noticed a common code smell in our app: duplication. Duplication can be one of the most dangerous code smells as it increases your chances of making mistakes in your code. In Swift there are a number of ways to refactor to remove duplication—in this lesson we will be using the Protocol Extension feature.