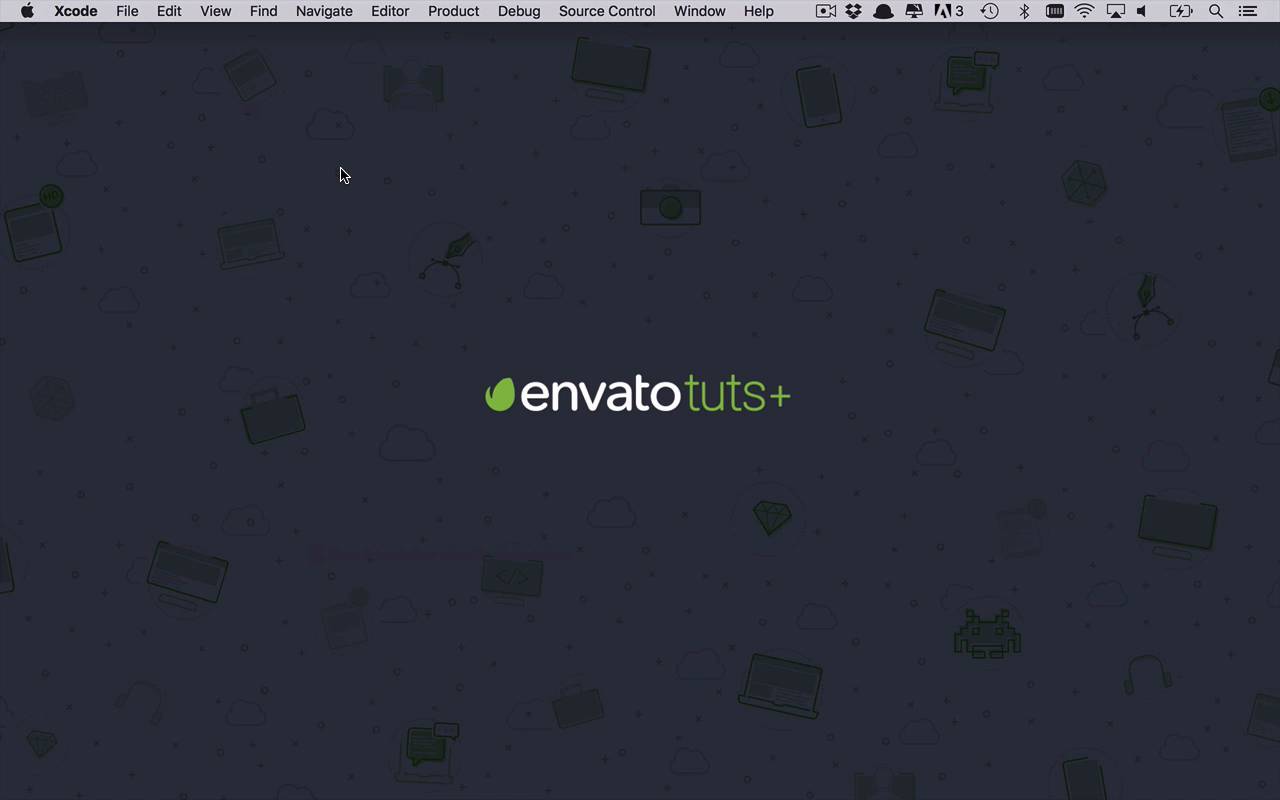 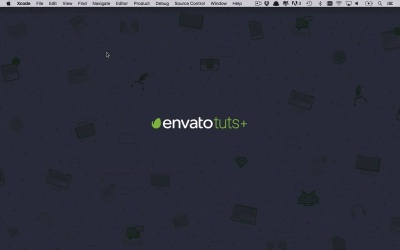 Before you can follow along with this course and start implementing WatchKit apps with Swift, you need to have the proper tools. When it comes to any sort of development using the Apple platform, you typically only need a single tool: Xcode.

So let's just take a couple moments to talk a little bit about some of the prerequisites and the assumptions that I'm going to be making for the duration of this course. So the first thing that you're going to need, as with any other Mac or iOS development projects or courses that you follow along with on tuts+, you're going to need to have Xcode. So here on my Mac, I'm going to head over to the app store. And I'm gonna go ahead and search for Xcode. Now Xcode is a free download developer tool that you can get directly from the app store. So you simply click on Xcode and you can click on the Get button. Or once you do that, you can click on the Install button. And you're going to get the latest and greatest version of Xcode. And as you can see, at the time of this recording, the latest version is 8.3.3. So really all you really need to have is a relatively latest version. You don't have to have the latest version, but at least 8.3 would be good. Anything about 8.0 would be best. Really what you're looking for is when you go into the description, that it supports at least Swift 3.0 and watchOS 3.0. So at least are the prerequisites are going to be any version of Xcode that's going to support those versions of both the languages of Swift and of watchOS. So once you've downloaded and installed that, then you're gonna be ready to follow along. And if you wanna make sure that you have that installed properly, all you need to do is open up Xcode, and as you can see here, I'm actually running 8.3.1, which will be fine for this course. Cuz like I said before, as long as you support any sort of Swift 3 and watchOS 3 and above, you should be just fine, which 8.3.1 does. All right, so that's good but I'm gonna make some assumptions here. I'm gonna make some assumptions that you have a basic understanding of the Swift programming language as well as basic principles that are found in iOS development. And why is that important? Well, because those topics are very large, I'm not gonna have enough time to go over absolutely everything that you need to understand in order to follow along with this course. So I'm going to assume that this is not the first time you've ever seen Swift. I'm also going to assume that this is not the first time you've done any sort of iOS development. Now, yes, it's true, we're going to be focusing on the watchOS side of the world. But basic principles of iOS development, so understanding the MVC pattern, Model View Controller, and how those things apply to iOS development, is going to be incredibly important. And you're going to fall behind incredibly quickly if you don't at least understand those basic topics. So what do you do if you don't have a firm grasp, or at least a basic understanding of those topics? Well, I've got a solution for you. All you have to do is head over to tuts+ and you can check out a couple of different places. You can search for Swift 3, and there's a number of very good tutorials on the basics of Swift 3, as well as some very good courses including the Create IOS Apps with Swift 3 Course by Marcus. It's a very good course. It's gonna get you up to speed incredibly quickly. Now if you already have a basic understanding of Swift 3, and you wanna learn more about iOS development, well, you can do basically the same thing and you can search for iOS development. But once again, you're probably gonna find yourself right here at Create iOS Apps with Swift 3. So basically what I'm trying to say is, if you don't really understand some of the basics of Swift, or you don't really understand some of the basics of iOS development, or even both of those things, I would highly recommend you come and take a look at this course. And just kind of understand some of the basics. So things like, once again, like MVC and how to create controllers, and what's a table controller, and how do I use storyboards, and things like that. You're gonna need to know those types of things in order to follow along in this course. I will talk about some of them and some of their basics, but we won't be doing deep dives into those topics. We're just gonna be using them to create our watch app in this course. So once you have all of those things ready to go and you have a firm grasp, or at least a basic understanding of both Swift and iOS development, you're absolutely ready to start. So let's get going.