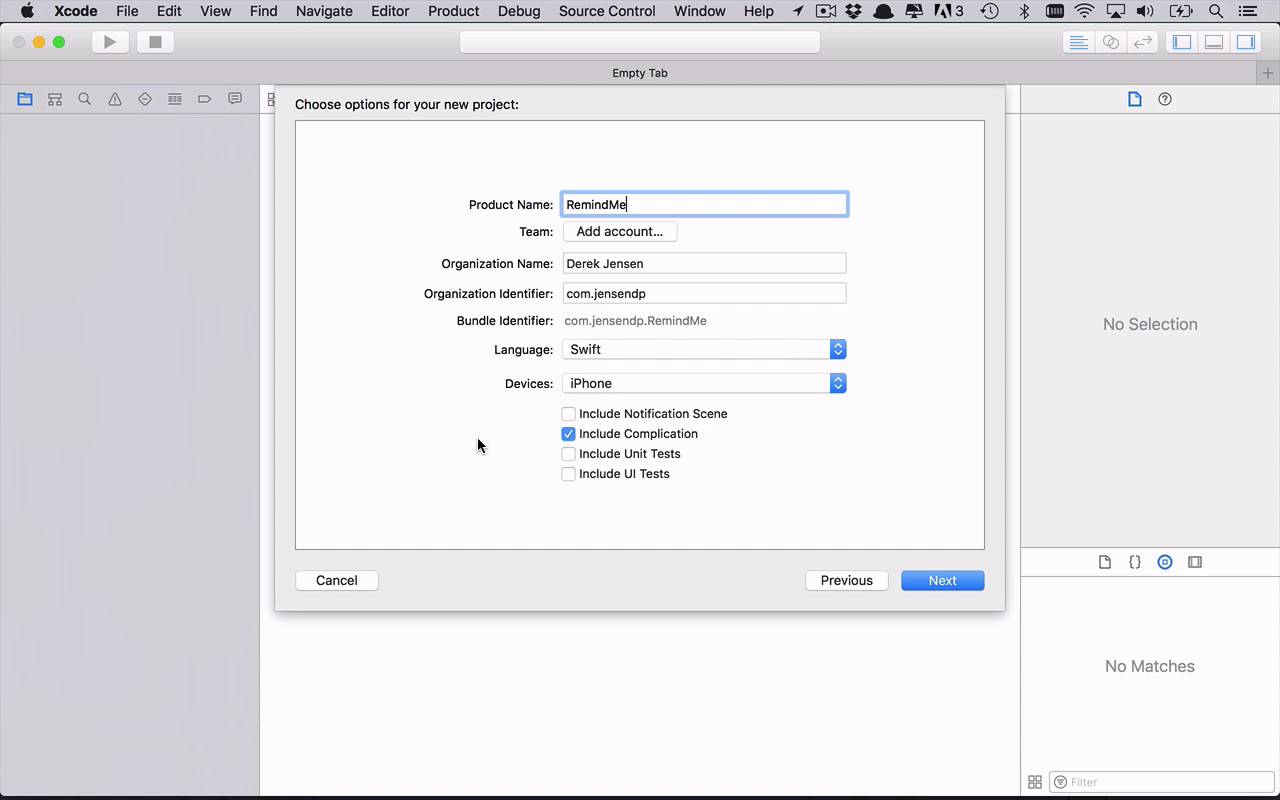 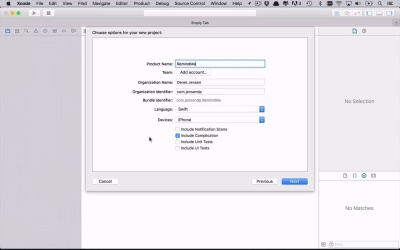 In this lesson, you'll learn how to create a WatchKit project. We'll also explore the project structure so that you understand where to find all the different pieces of the app.