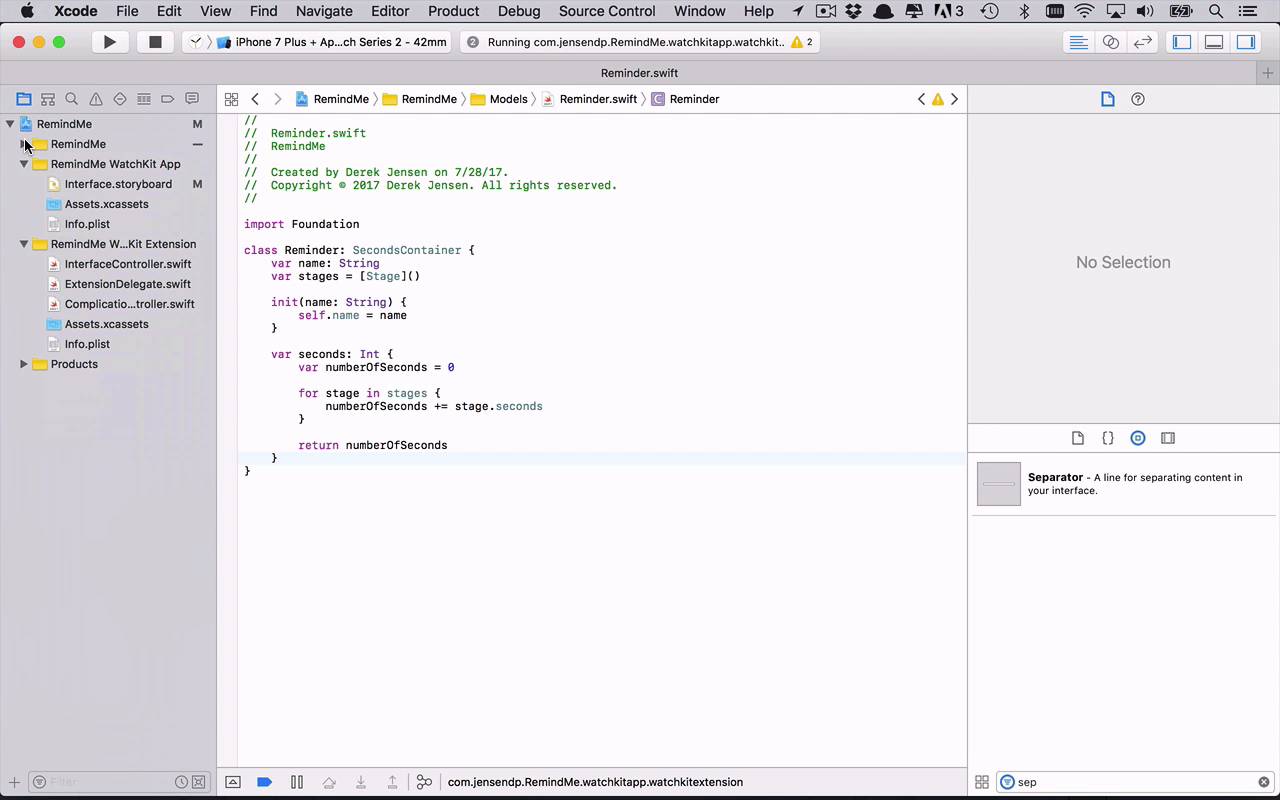 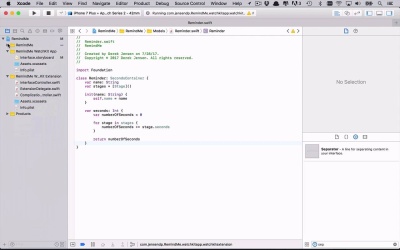 One of the most important controls that you can use in any iOS application—not just WatchKit—is a table. In this lesson, you'll learn to add a table control to the first scene and begin designing the overall look and feel of the rows.