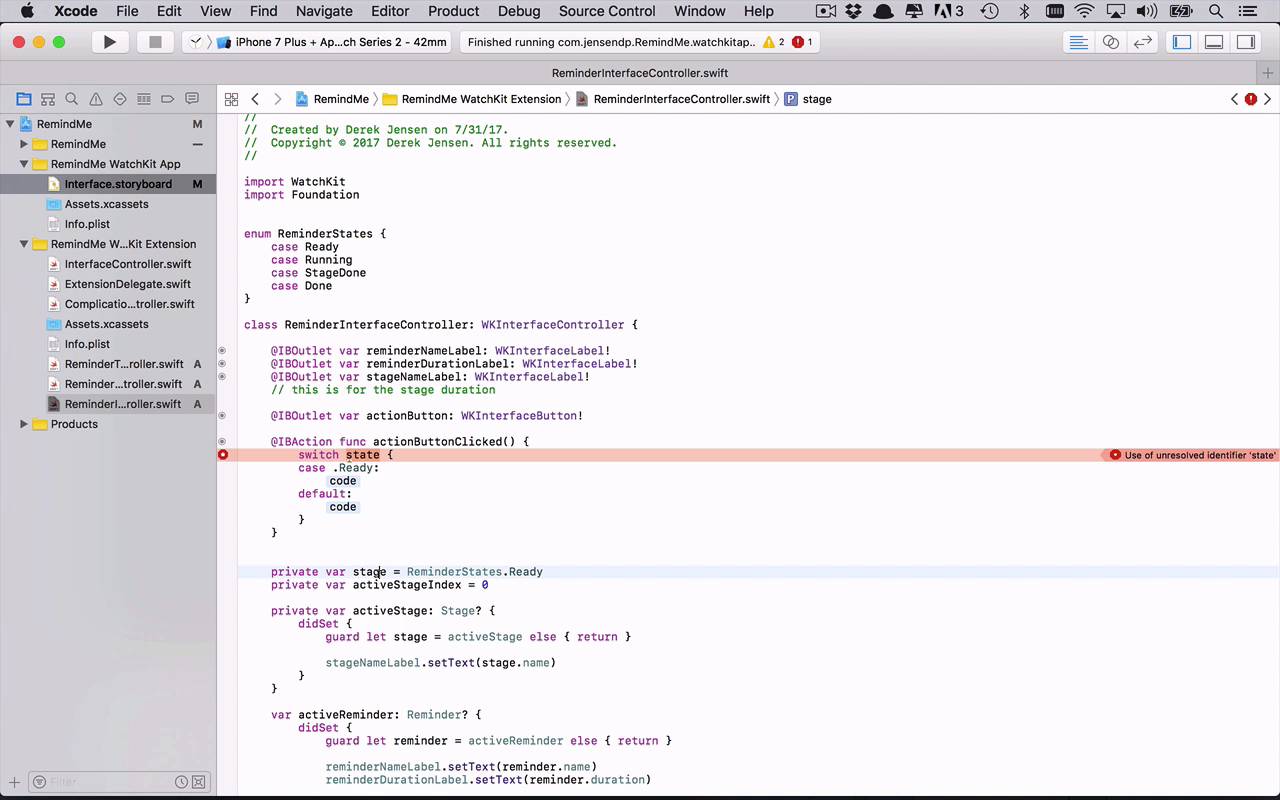 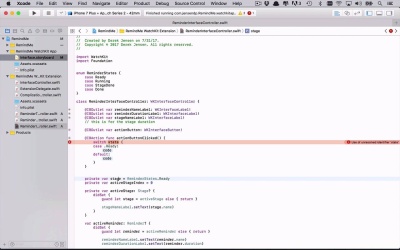 The overall design of this app is going to be based on states. At any given time, our app will be in one of four states, so it will need to be written so that it can transition between any of those states.