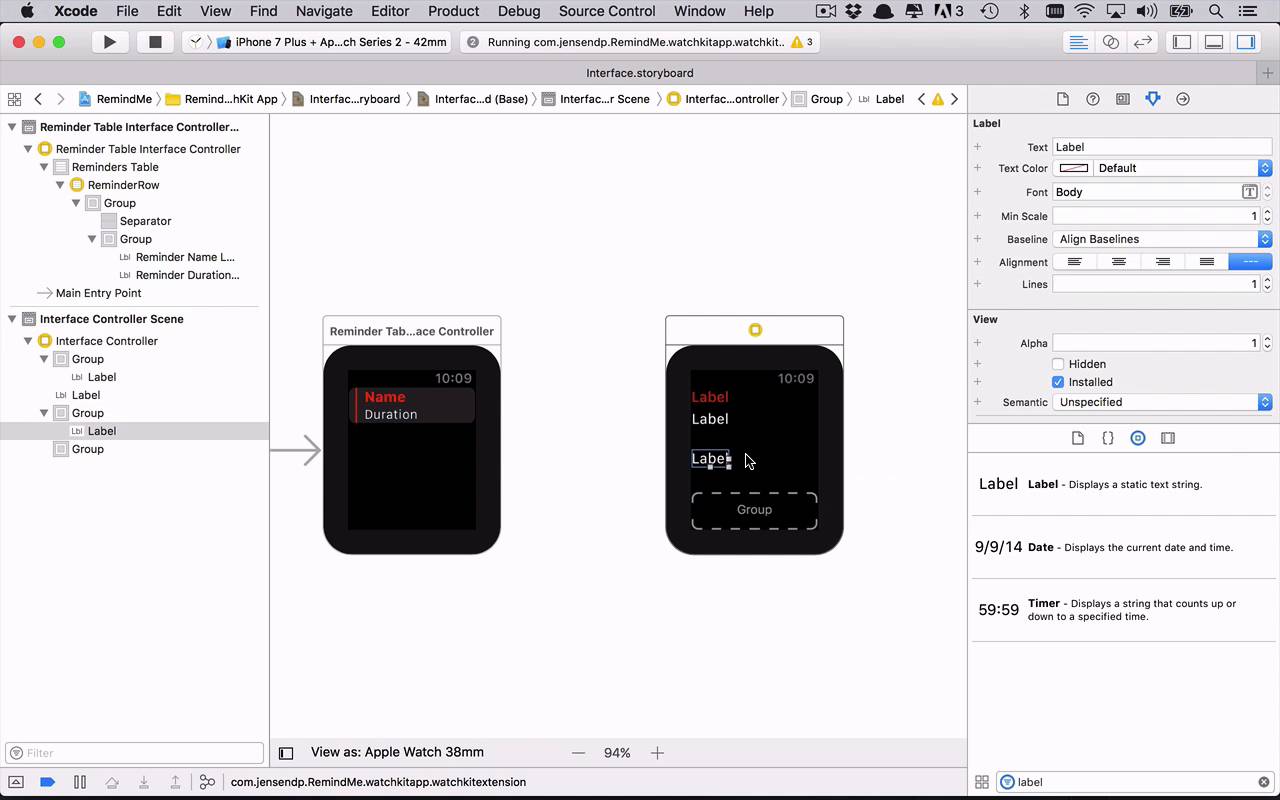 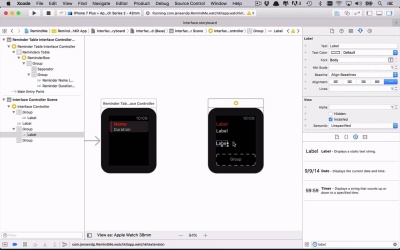 Let's face it. Very few apps are able to get by with a single screen. And this app is not going to be one of them. We need a second screen that will allow the user to see the details about a reminder as well as to interact with it. Let's build it!