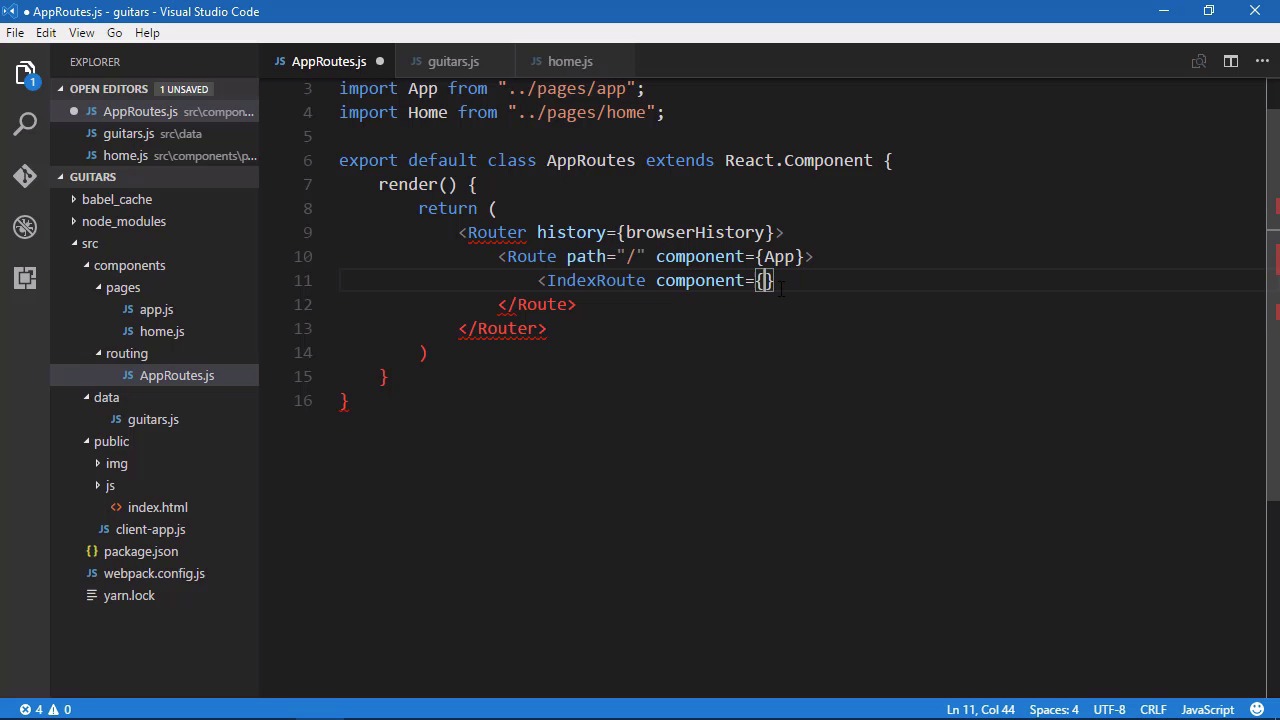 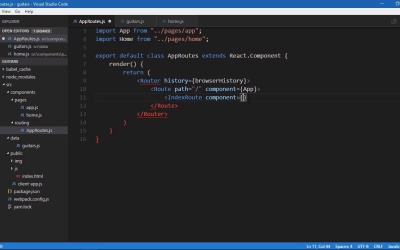 In this lesson, we'll build our home page and some sample data to display a list of guitars on our home page.