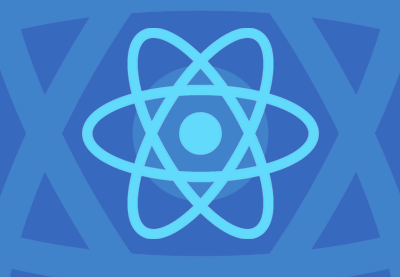 Our first step is to just get our app up and running. In this lesson, we'll write the bare HTML and JavaScript needed for a working app.