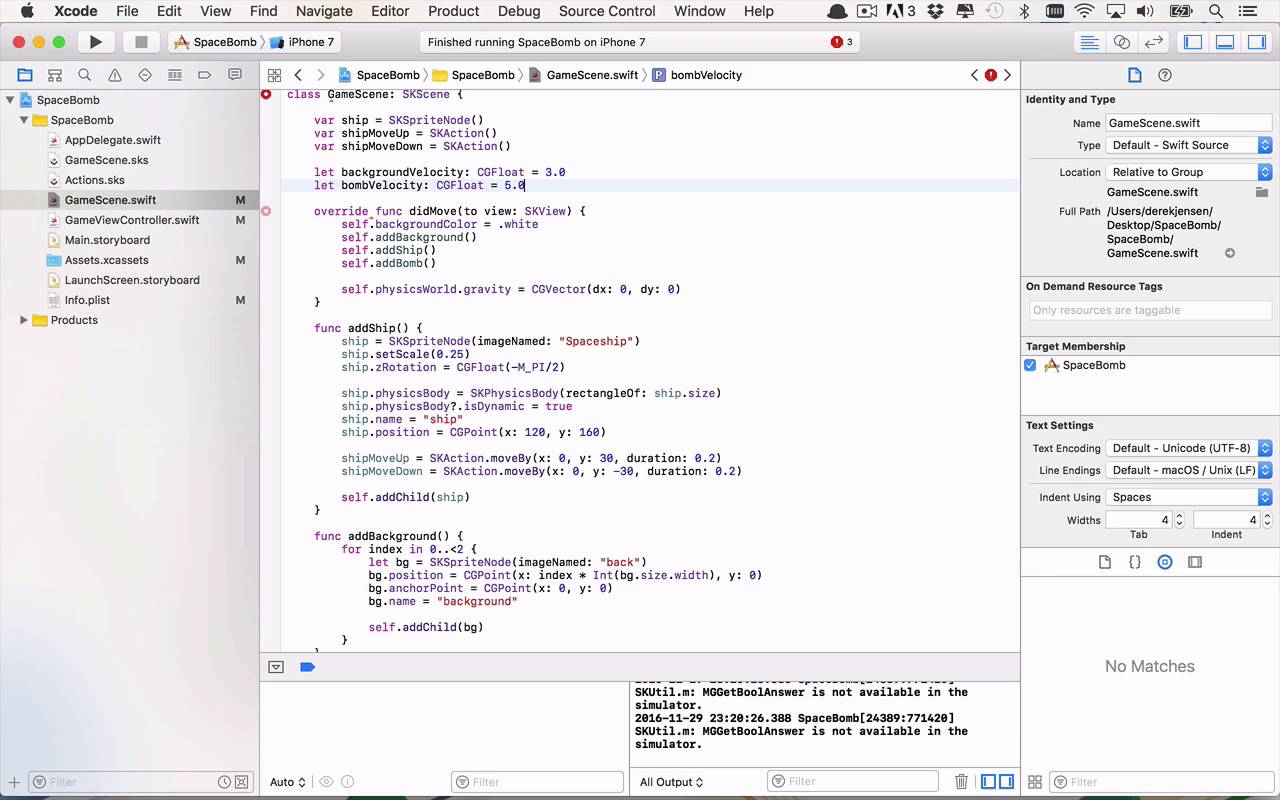 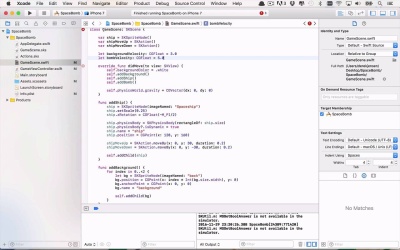 It's pretty cool to see our spaceship flying through the sky, but to make this fun, we need some obstacles. We'll begin by creating a single bomb, and then we'll add some scrolling logic to move it towards our spaceship. We'll end the lesson by adding an entire barrage of bombs.