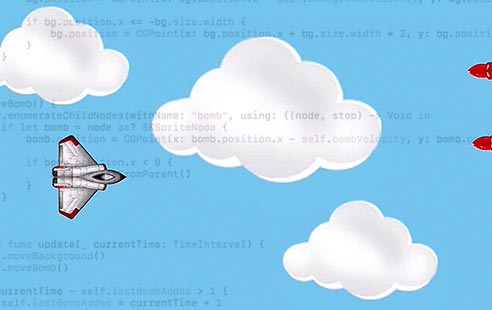 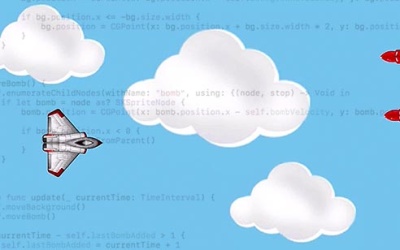 Once in a while, it's important for us as developers to go back to what made us excited about computers in the first place. For Derek Jensen, that is gaming. Games are what originally brought him to the world of computers, and every time he reaches back to that point in his life, he learns something that he wants to share with the Envato Tuts+ community. Today, he wants to share SpriteKit and the world of infinite runner style games.

If you are just starting to code games for iOS, it may seem like a lot to learn. But with a few basic skills, some math, and some determination, you can begin to create games—whether just for you or for sharing with everyone on the App Store. So grab your Mac, and let's start coding a game from scratch with Derek.

Derek Jensen
Derek Jensen is a lifetime nerd that calls the Chicagoland area home. He is your typical family man that loves activities with his wonderful wife and three amazing children. He is huge sports buff (both playing and coaching) and loves football, baseball and basketball. He loves just about any technology he can get his hands on but spends most of him time on the server side of the world. His day job consists of writing highly transactional backend web services, data access layers, and n-tier applications using the .NET Framework in C#. At night, when he's not spending time with his family, he enjoys authoring Tuts+ Courses and creating ASP.NET MVC web sites and mobile apps for clients.
kreatived
Add to My CoursesDiscuss in the Forum