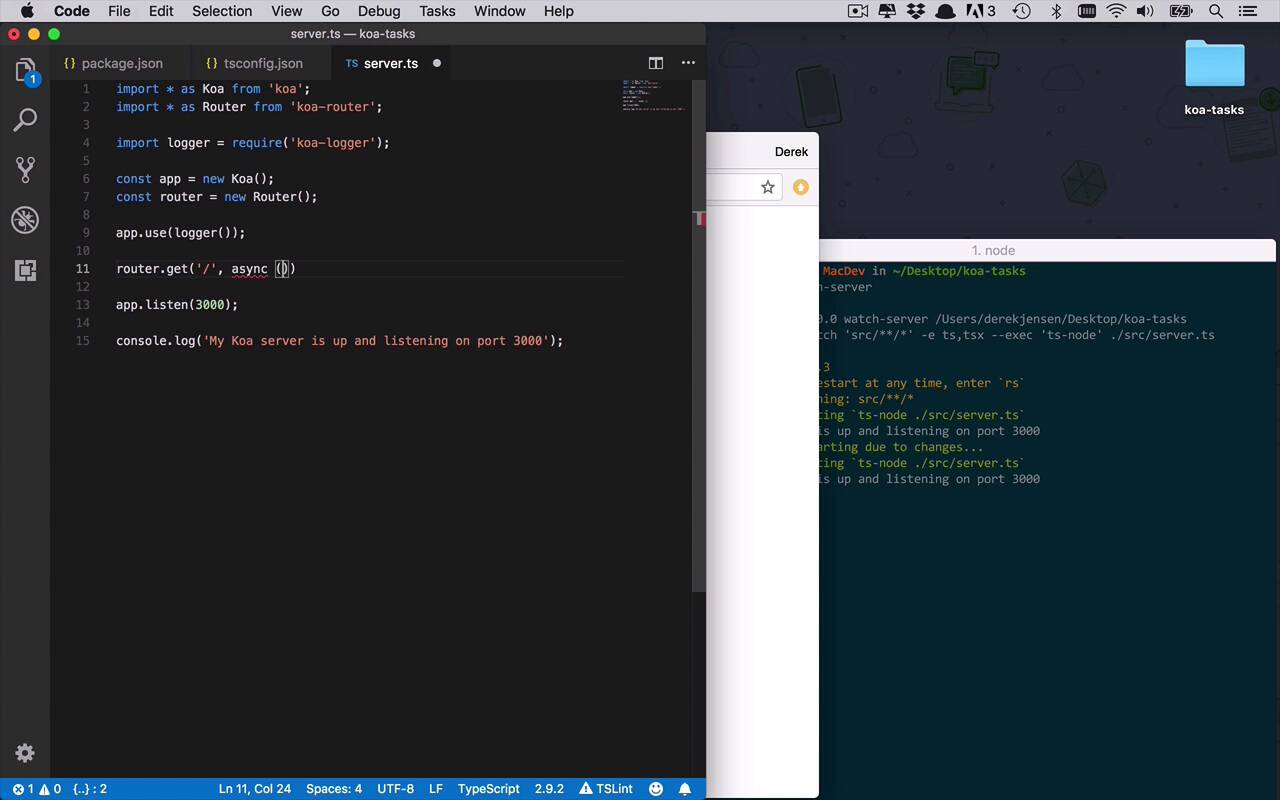 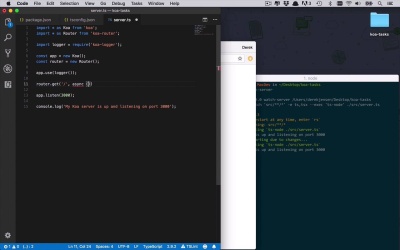 In this lesson, you'll learn how to use Koa and Koa routing to handle specific requests into your app. While the process is fairly simple, it's important to understand the basics so that you can make improvements and better organize your app later.