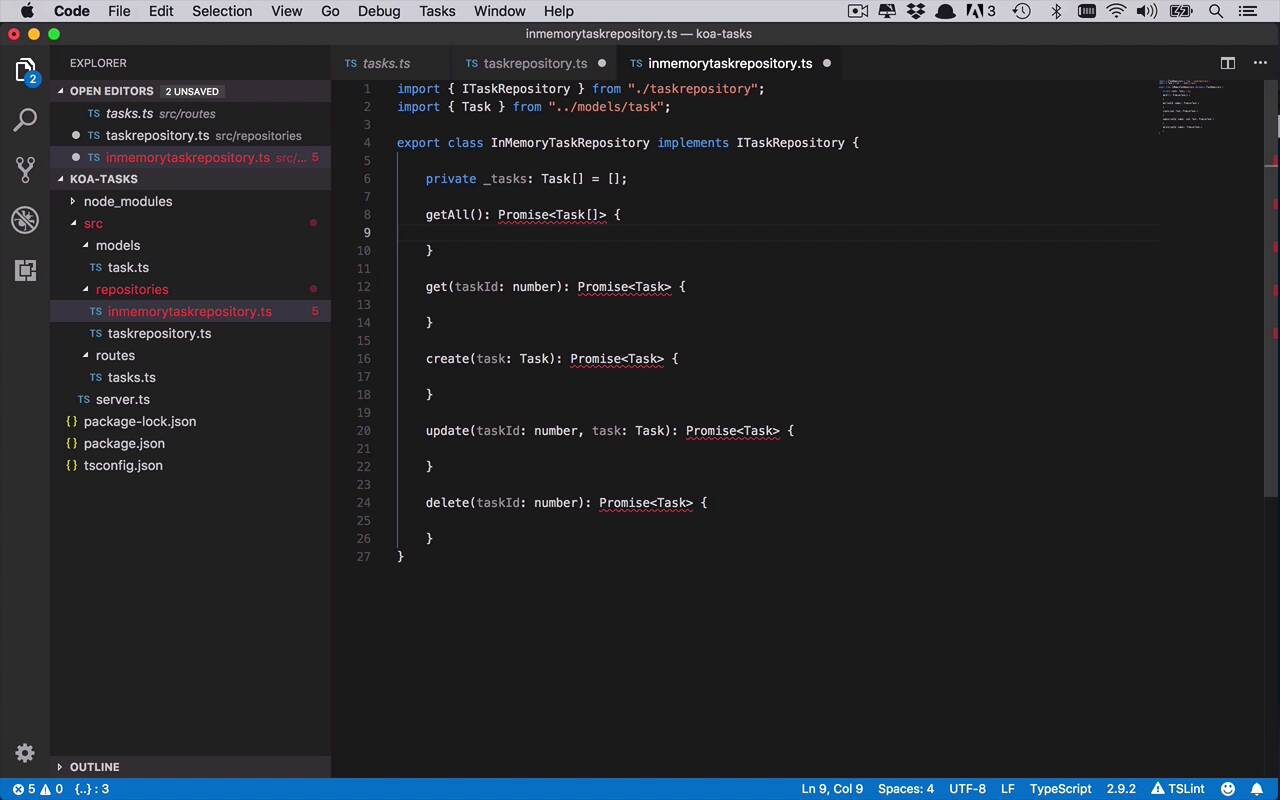 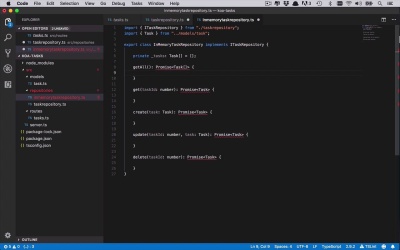 Since the focus of this course is not databases or how the Tasks are stored, we don't want to spend too much time on those details. Because of that, we'll stick with a very simple in-memory repository that will be easy to write and quick for testing. In this lesson, you'll start with the basic read operations.