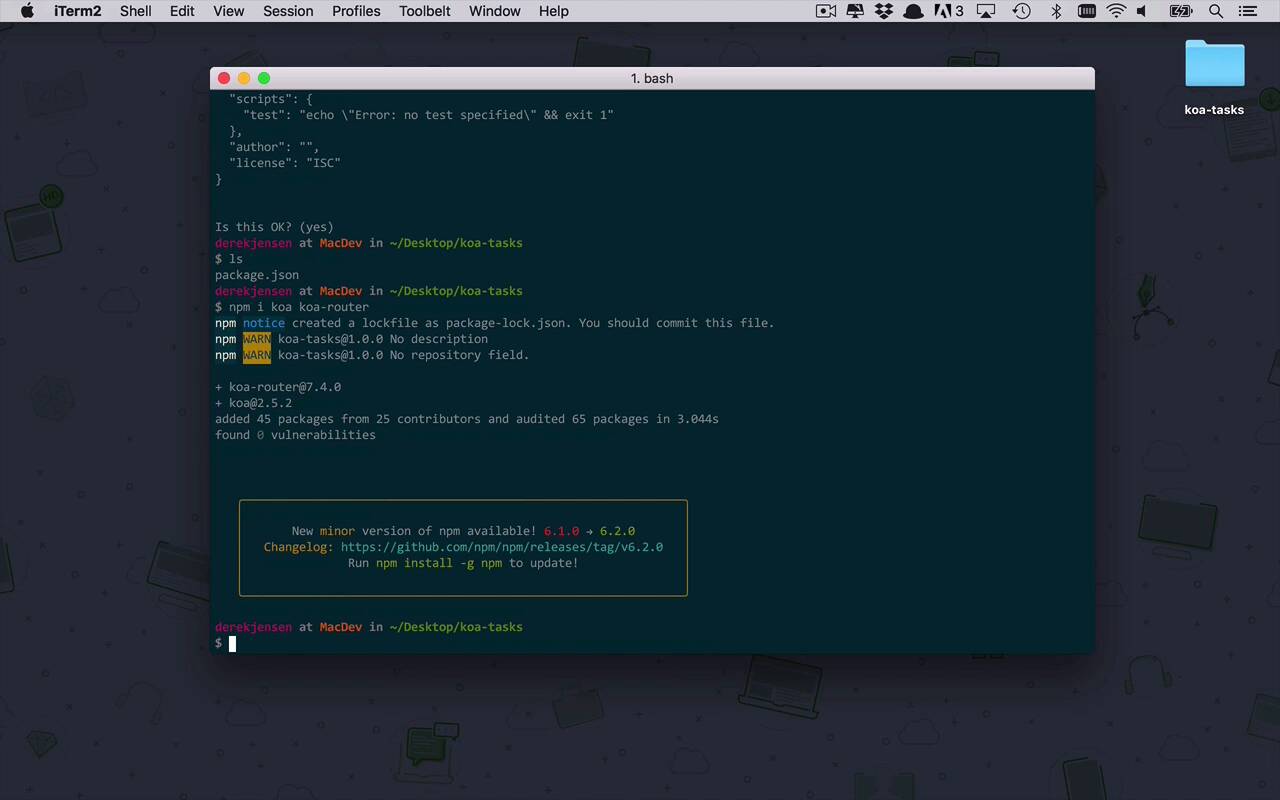 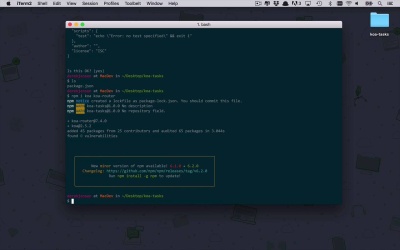 When it comes to Koa web apps, the first step is typically setting up a basic structure and getting familiar with where things are. In this lesson, I'll take you through the process of creating a Node app using NPM and installing the first packages you will need.