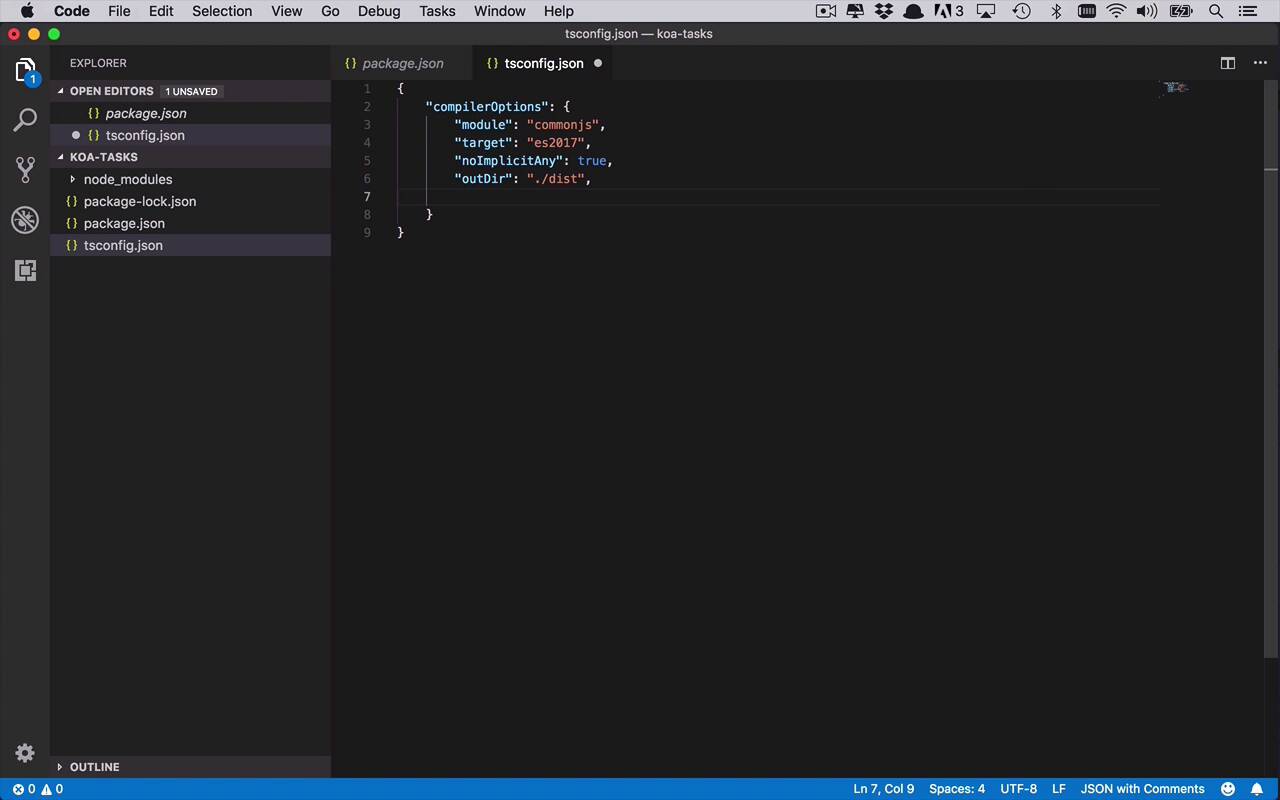 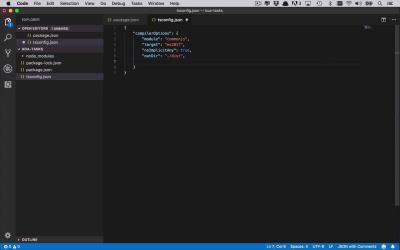 Since you will be using TypeScript in this course, you'll need to do a little configuration for how TypeScript will be transpiled into JavaScript. I'll show you a basic configuration to get started, but you are free to make any changes you wish.