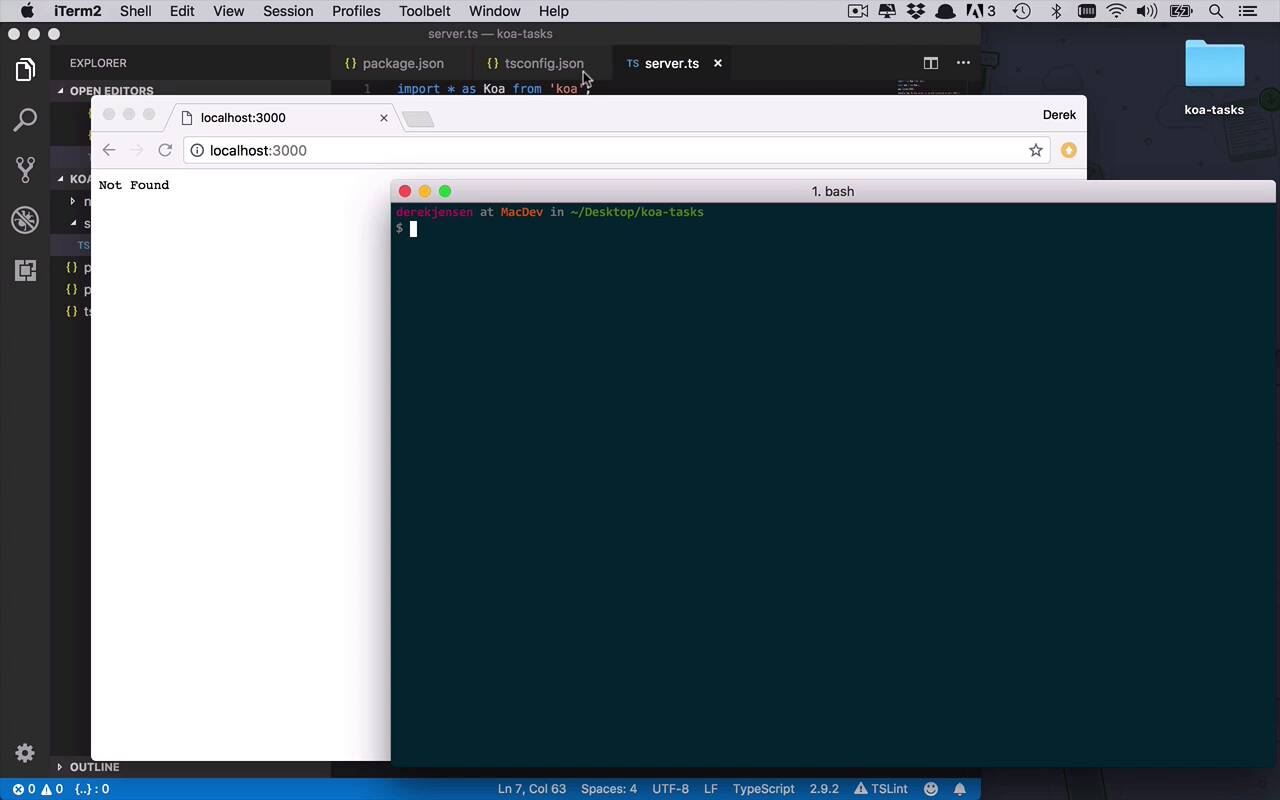 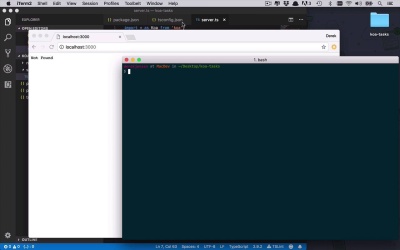 Anytime you are creating web apps, especially REST APIs, it's nice to be able to see what the requests and responses look like without having to constantly open up browsers or use third-party tools. In this lesson, I'll show you another package that will give you some better logging while you are building your app.