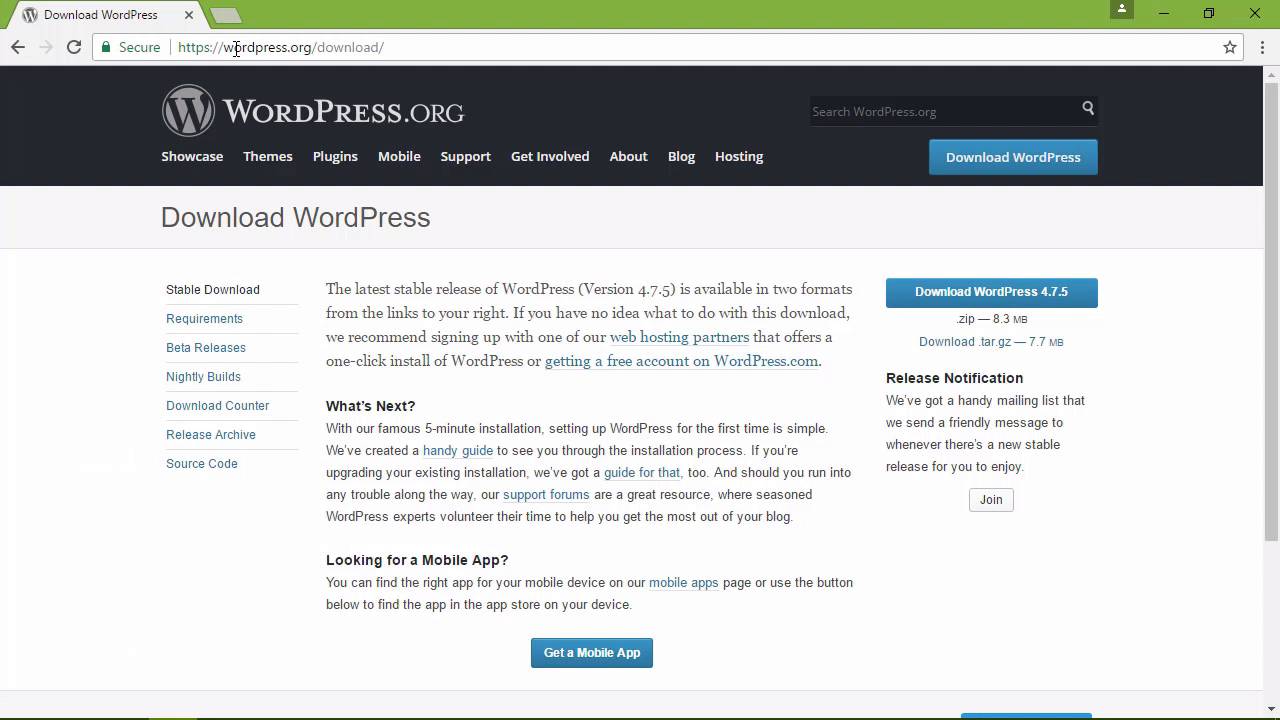 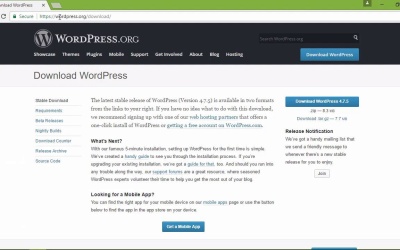 Before we do anything, we need to install some of the prerequisites. WordPress is a must, so I’ll walk you through the install process (it’s easy!). You’ll also need Node Package Manager (NPM) to make it easier to get the JavaScript dependencies.