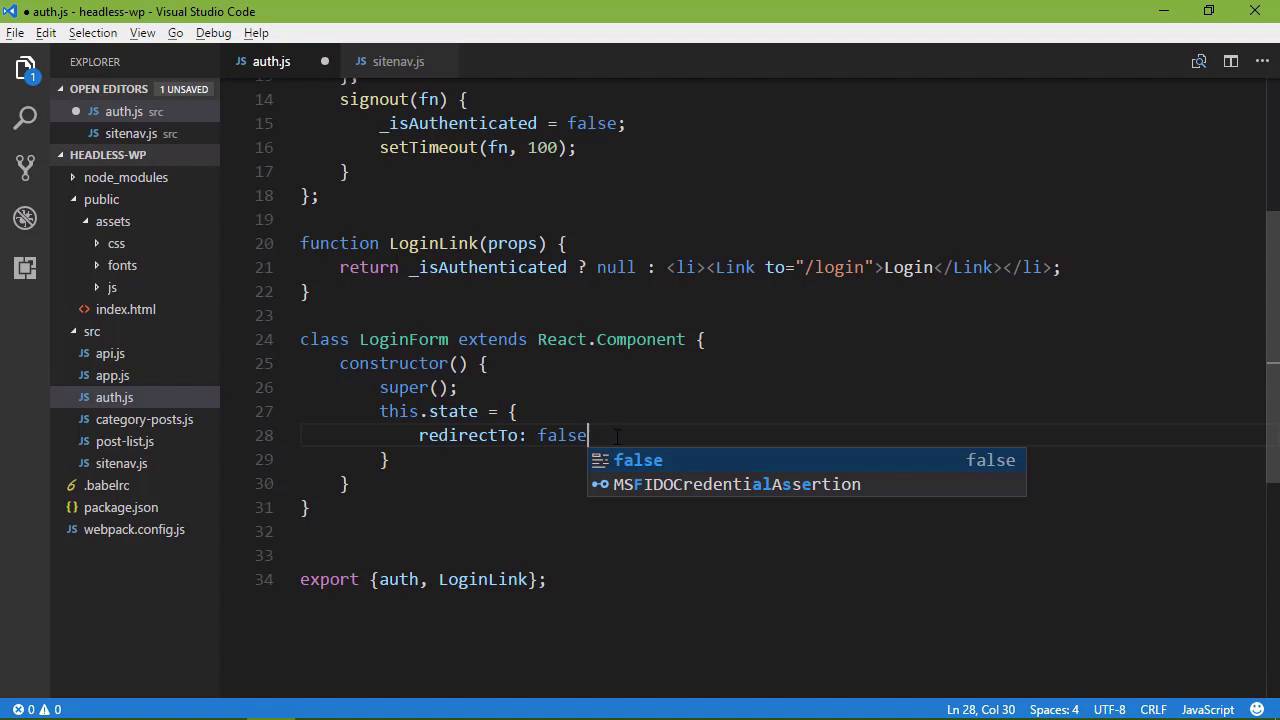 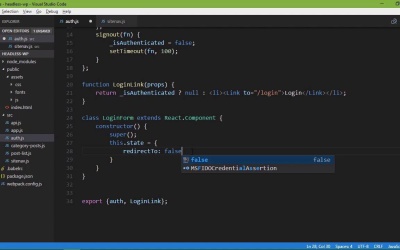 4.1 Getting Ready for User Auth

We can do some administrative tasks using the WordPress REST API, but we need to authenticate and authorize users in order to do so. We'll lay the groundwork for user auth in this lesson.

4.1 Getting Ready for User Auth