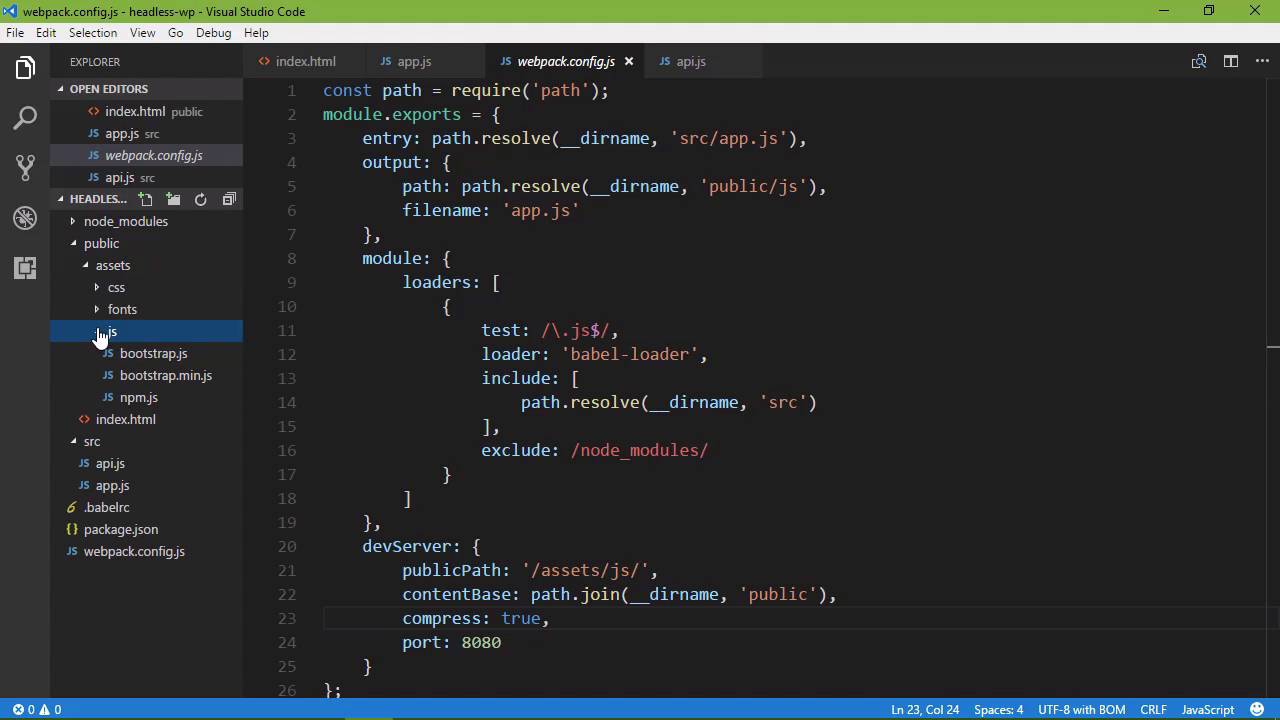 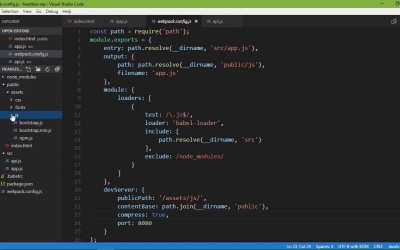 First things first—we need a way to interact with the WordPress REST API. So let's write a utility to make it easy. This will be the first component of our app.