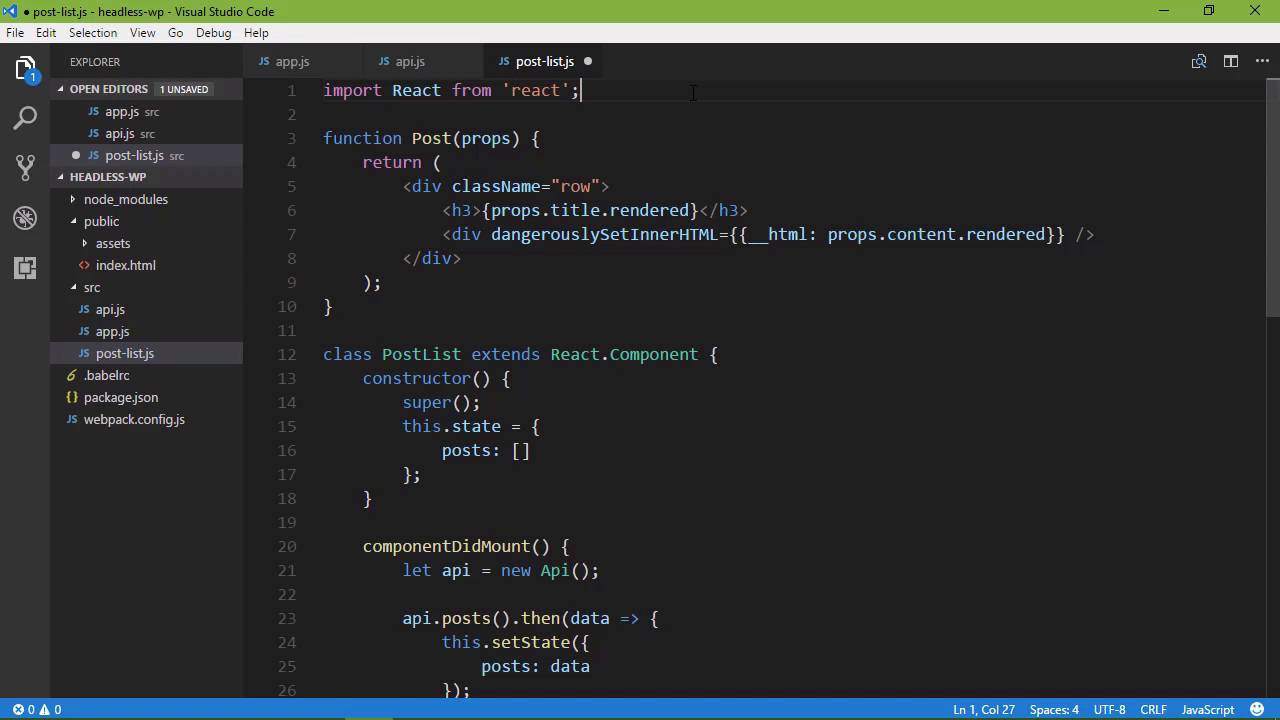 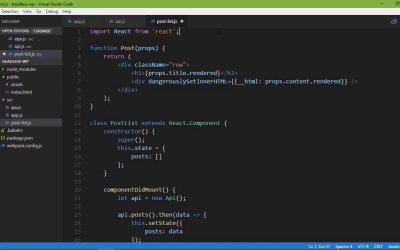 Naturally, we need to be able to navigate through our application. In this lesson, we'll install React Router and set up the navigation between our post list and individual posts.