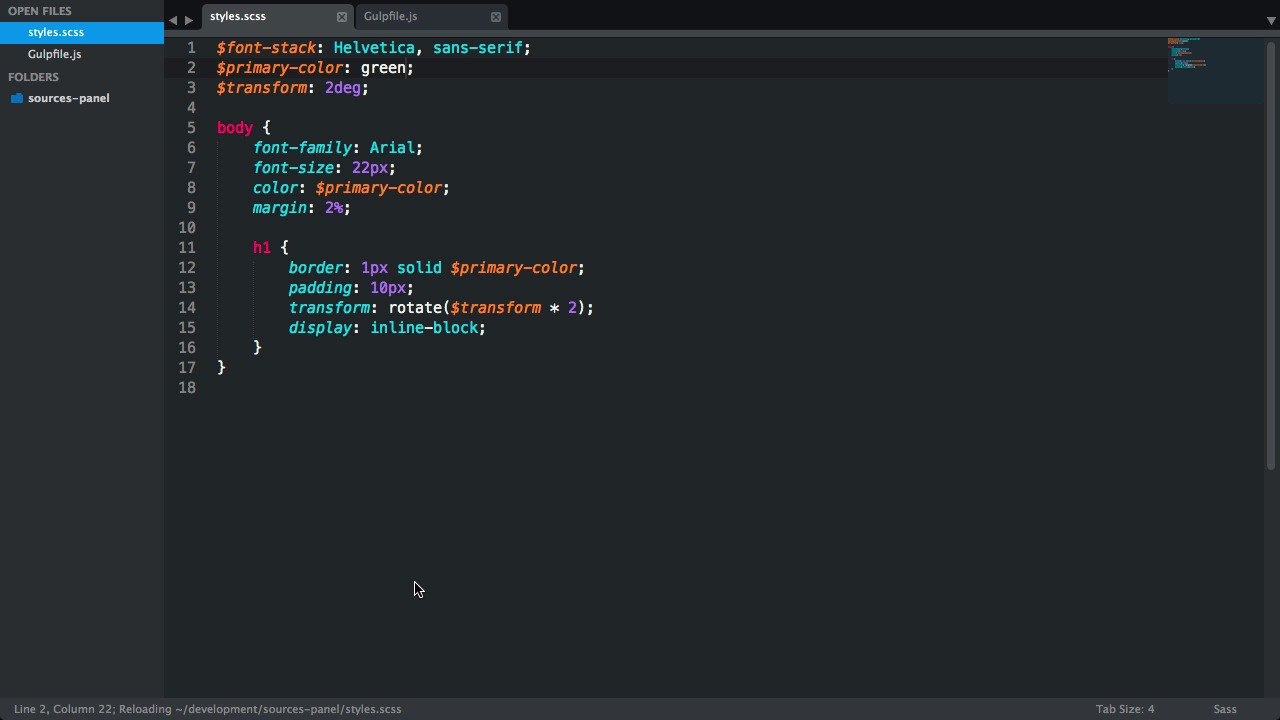 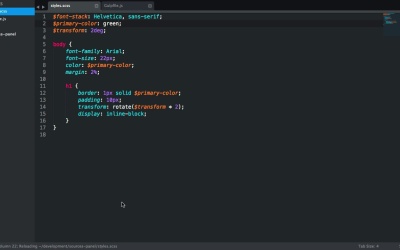 Did you know the Sources Panel has powerful editing capabilities for CSS? Combine this with the Styles Pane and you have a pretty good workflow in your tool-belt.

Umar Hansa
Umar is a front-end web developer based in London who has a focus on writing tips, tutorials and documentation for the web platform. Using tooling such as the browser DevTools for an improved development workflow but also for debugging performance issues is an area which he plans to explore further and share information about to the community.
umaar