Building an App With Cordova 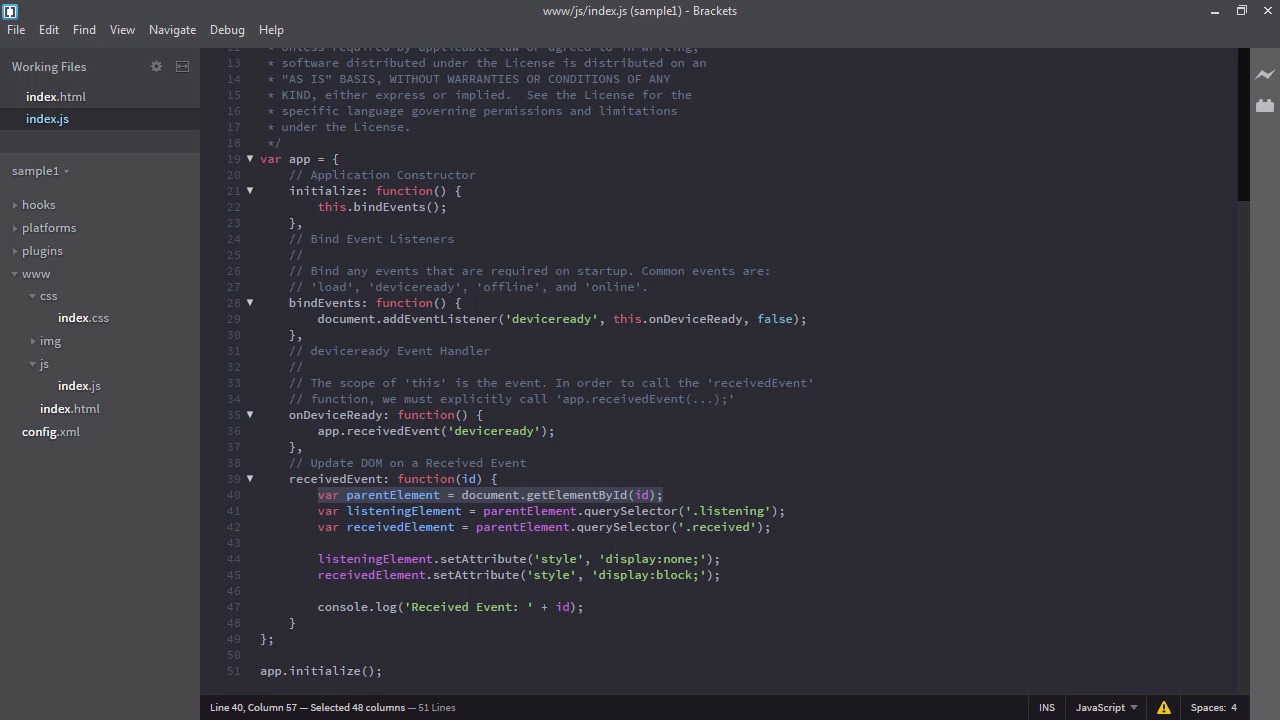 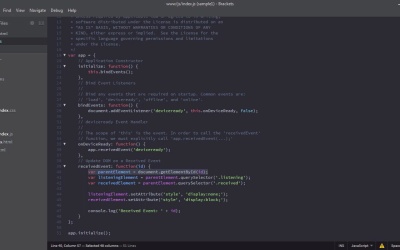 2.6 The Deviceready Event and Adding a Plugin

In this lesson, we will learn about the deviceready event and how to use it in our apps. Then we’ll add and configure a plugin!

2.6 The Deviceready Event and Adding a Plugin