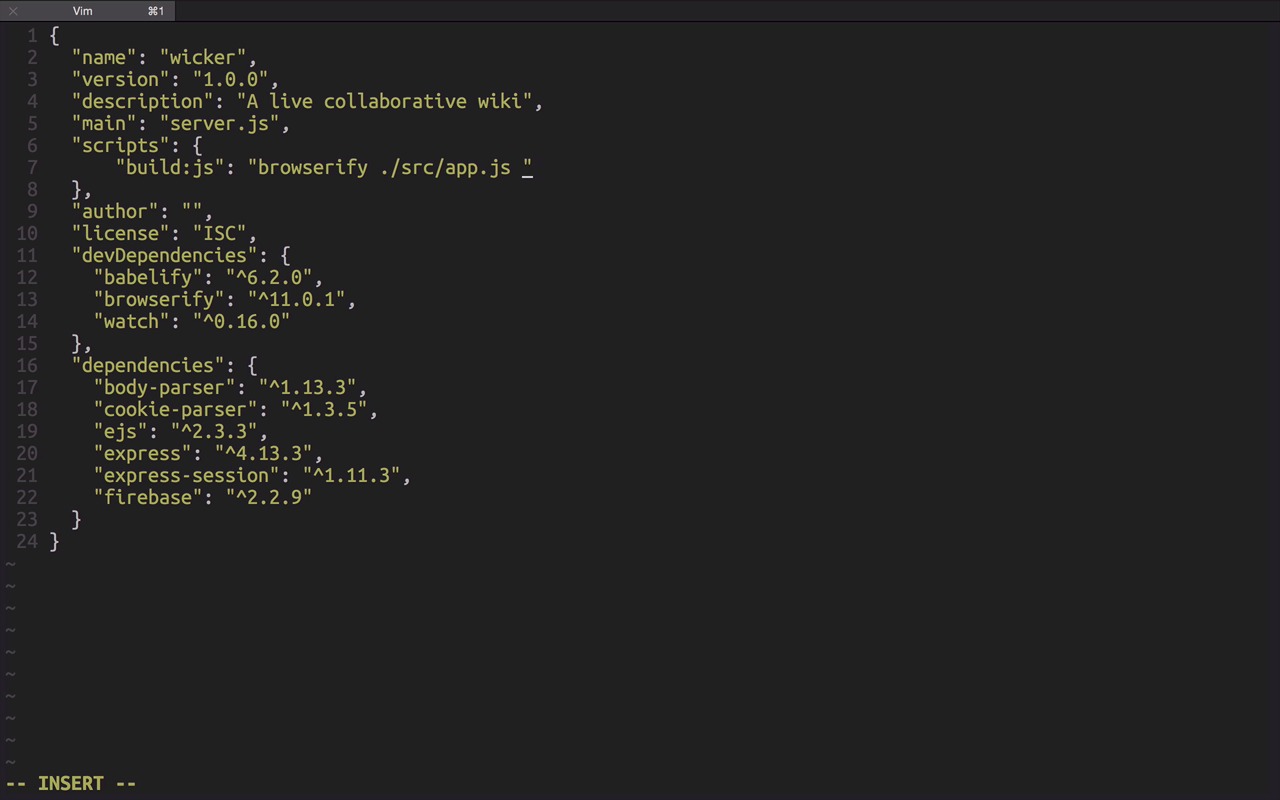 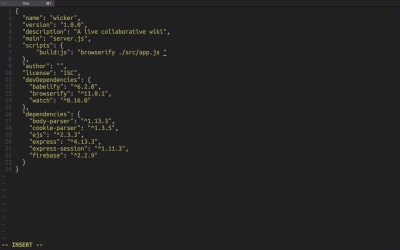 Before we start writing our front-end code, we'll have to install a few packages. Instead of using a build system to convert ES6 to ES5, we'll be using npm scripts. I'll show you how to set those up in this lesson.

Windows users should use escaped double quotes for the watch command, instead of the code shown in this video.