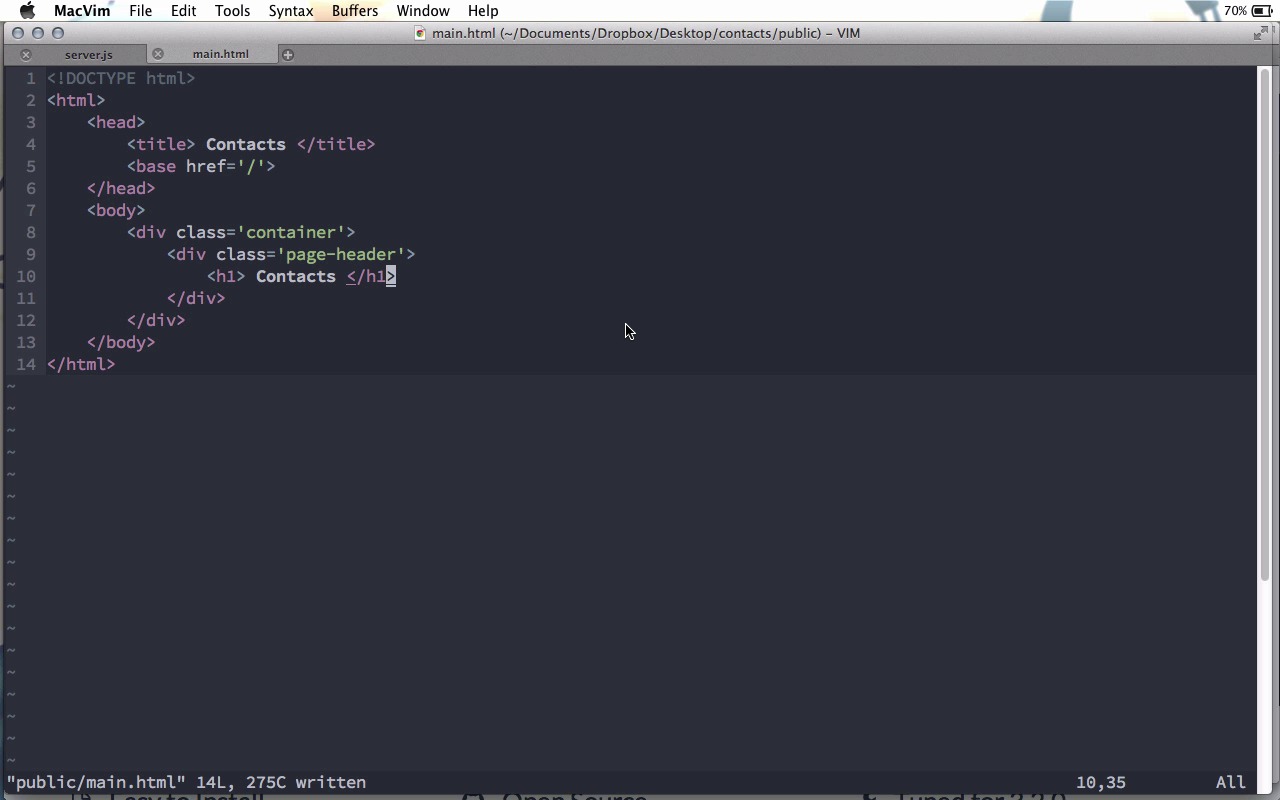 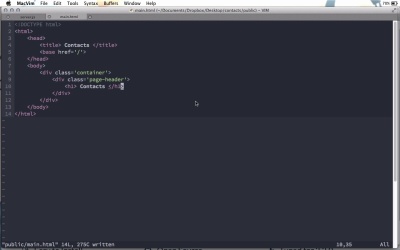 Although this course will focus on Angular, it’s important that our application has a solid server side to it. So in this lesson, we’ll begin to build that.