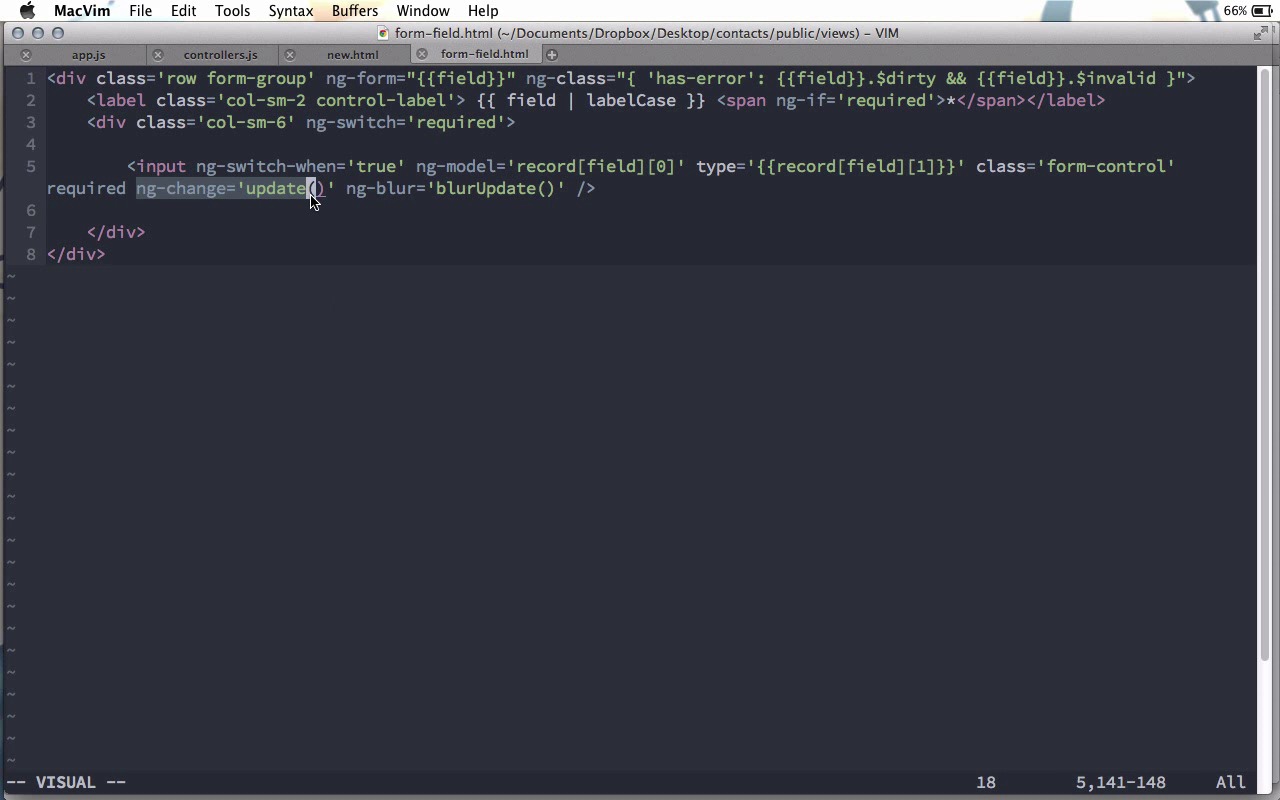 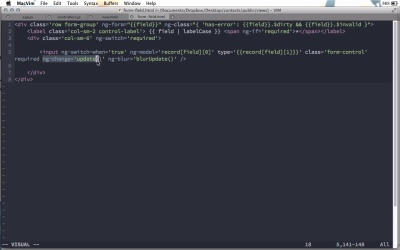 In this lesson, we'll begin to create our first directive. We'll start with the template for the directive, which is pretty extensive just by itself.