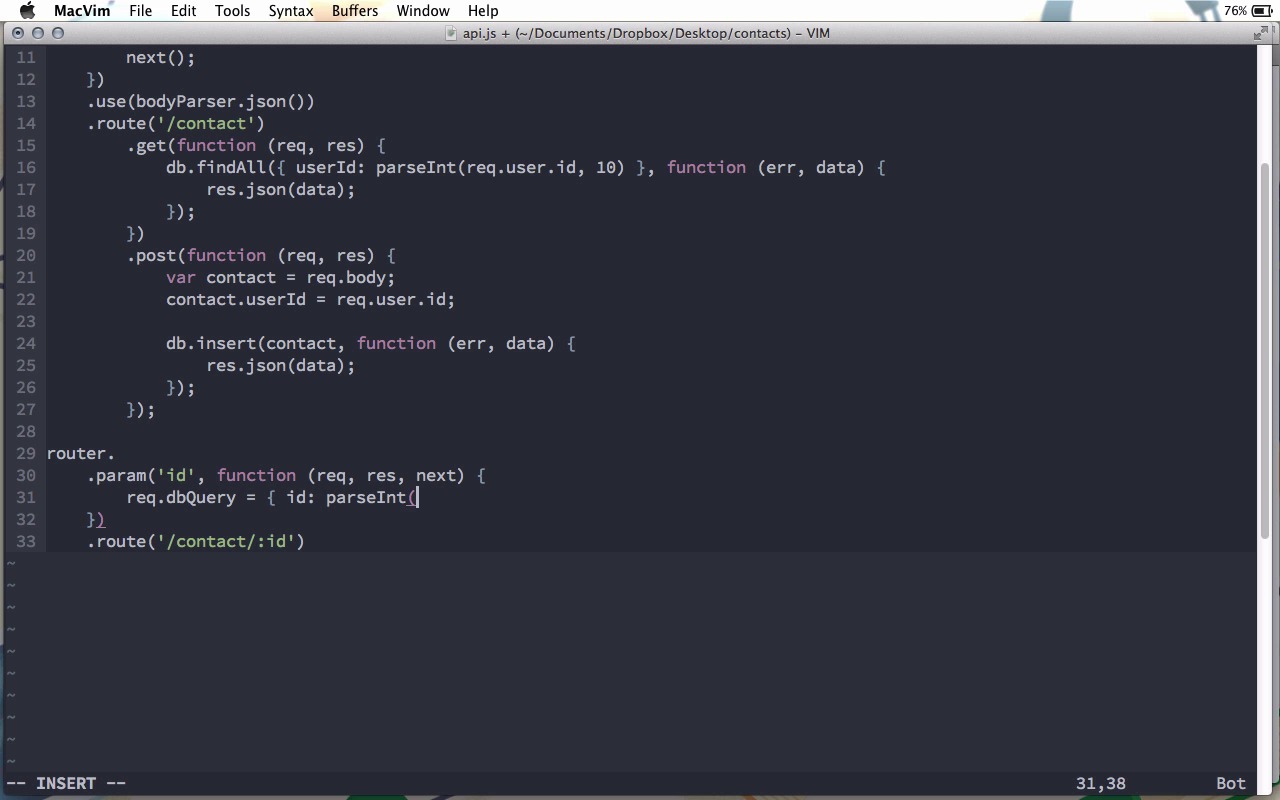 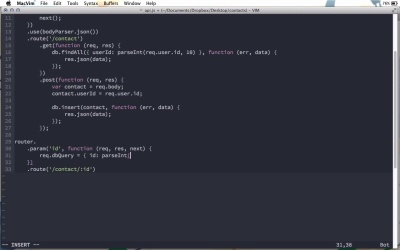 Our contacts application will need to keep track of contact objects that our users will create. This means we need both a server and client component. On the server, we’ll create a database and a series of REST routes. In our front-end application, we’ll create an Angular resource.