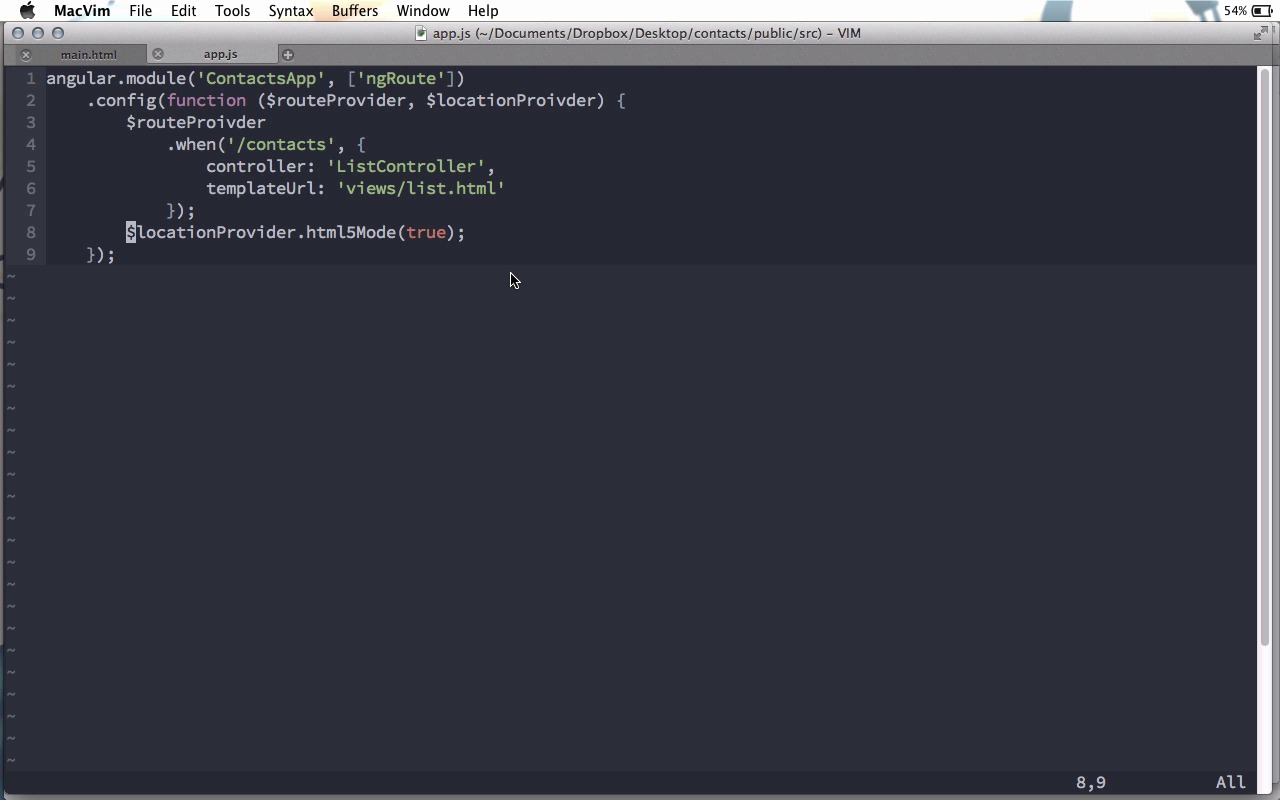 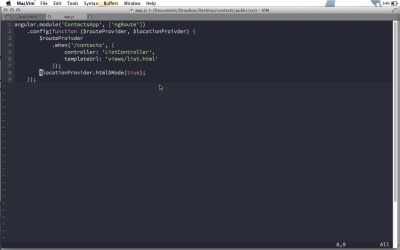 Our application will have several screens, like most apps do. We'll organize the movement between these views with routes. In this lesson we'll set up Angular's routing system.