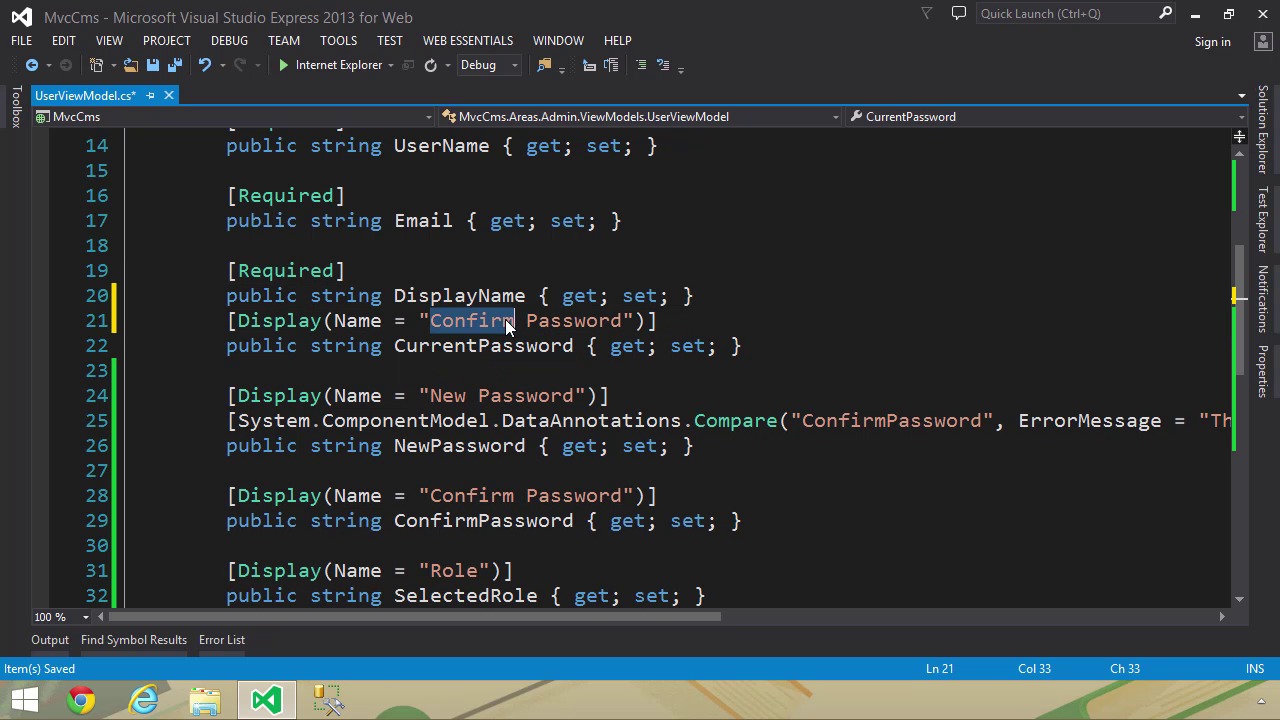 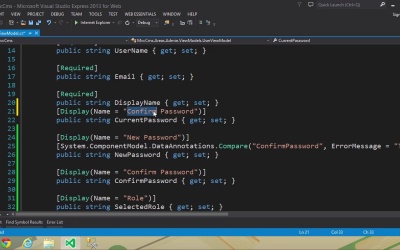 We'll first spend some time going over the refactored code, but then we'll dive into managing a user's roles. We need to display the roles within the create/edit user forms, as well as assign the user to the selected role.