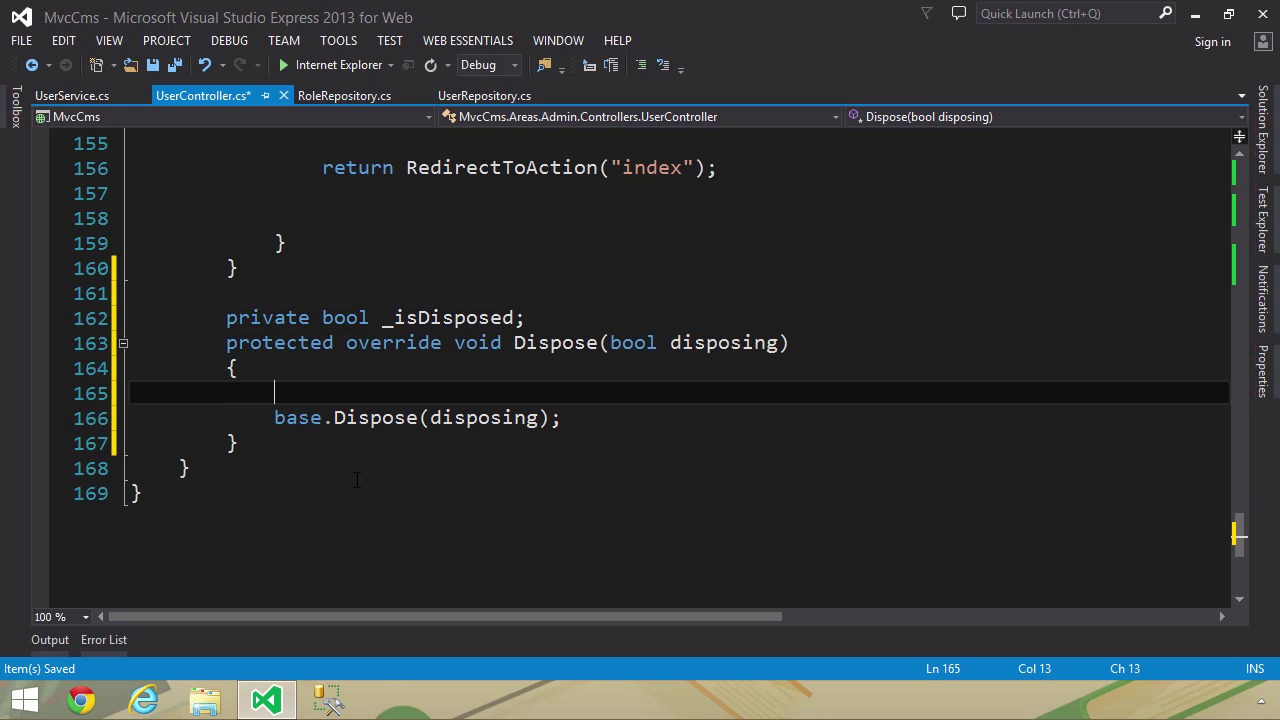 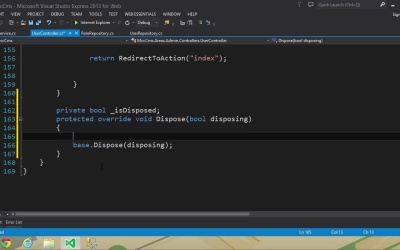 In this lesson, we'll write a user service that is responsible for creating, editing, and deleting users (ideally, we would have a service for each of our controllers). We'll also see that my decision to do everything synchronously comes back to bite us, and we'll have to adjust our code.