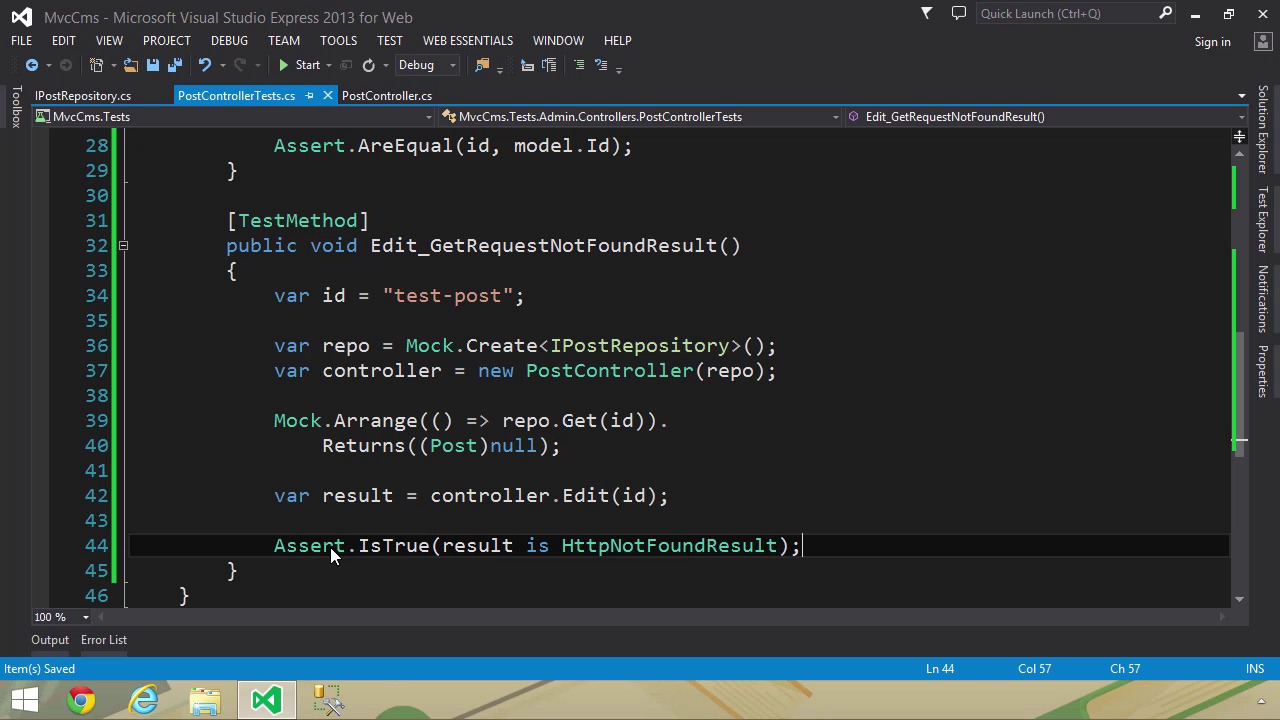 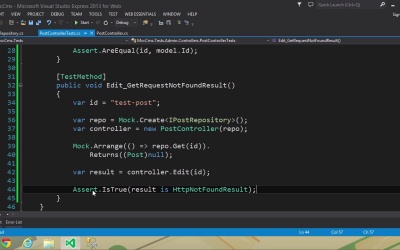 Now we're ready to start adding functionality to our post controller. We'll be good programmers and write some tests, and I'll show you some testing tools you can use in your own applications.