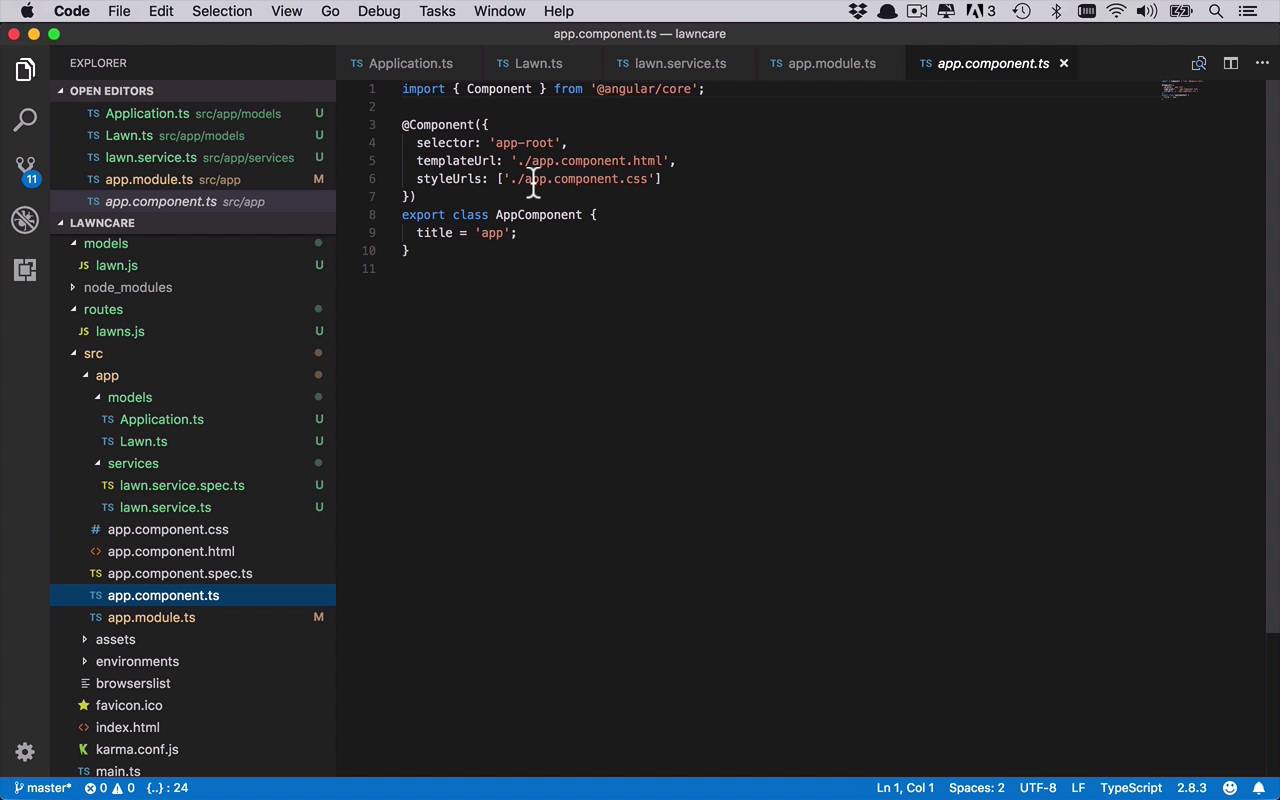 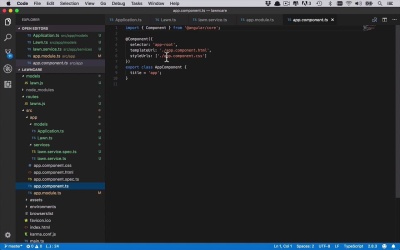 5.4 Setting Up the User Interface

Before we start creating the UI for our app, we need to do a little setup to make things go smoothly. In this lesson, we’ll get some help from our friend Bootstrap, as well as taking a bit of a tour through the mechanisms used by Angular to create the UI.

5.4 Setting Up the User Interface