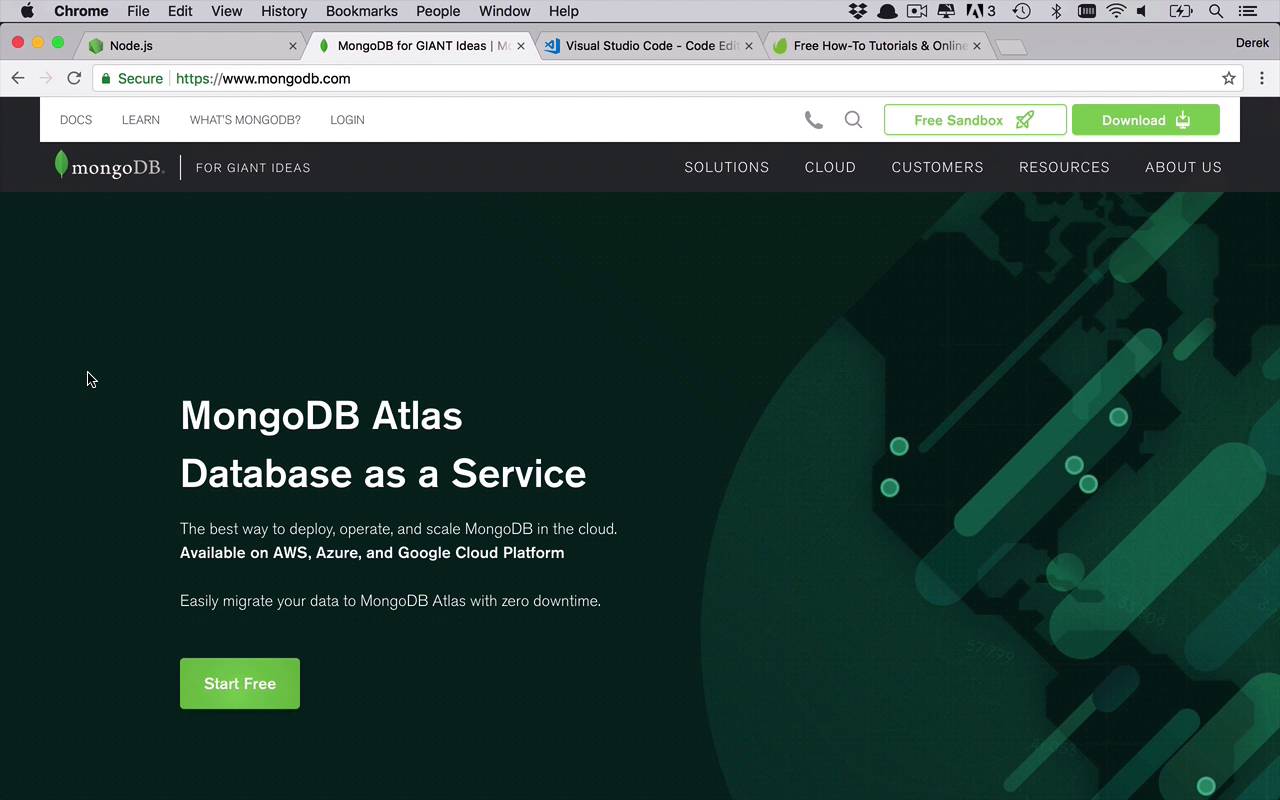 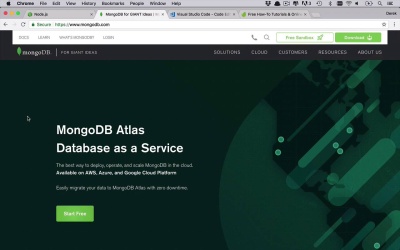 In order to follow along with this course, you’ll need to have three things installed: Node.js, MongoDB, and a decent text editor. I’ll show you how to get set up in this lesson