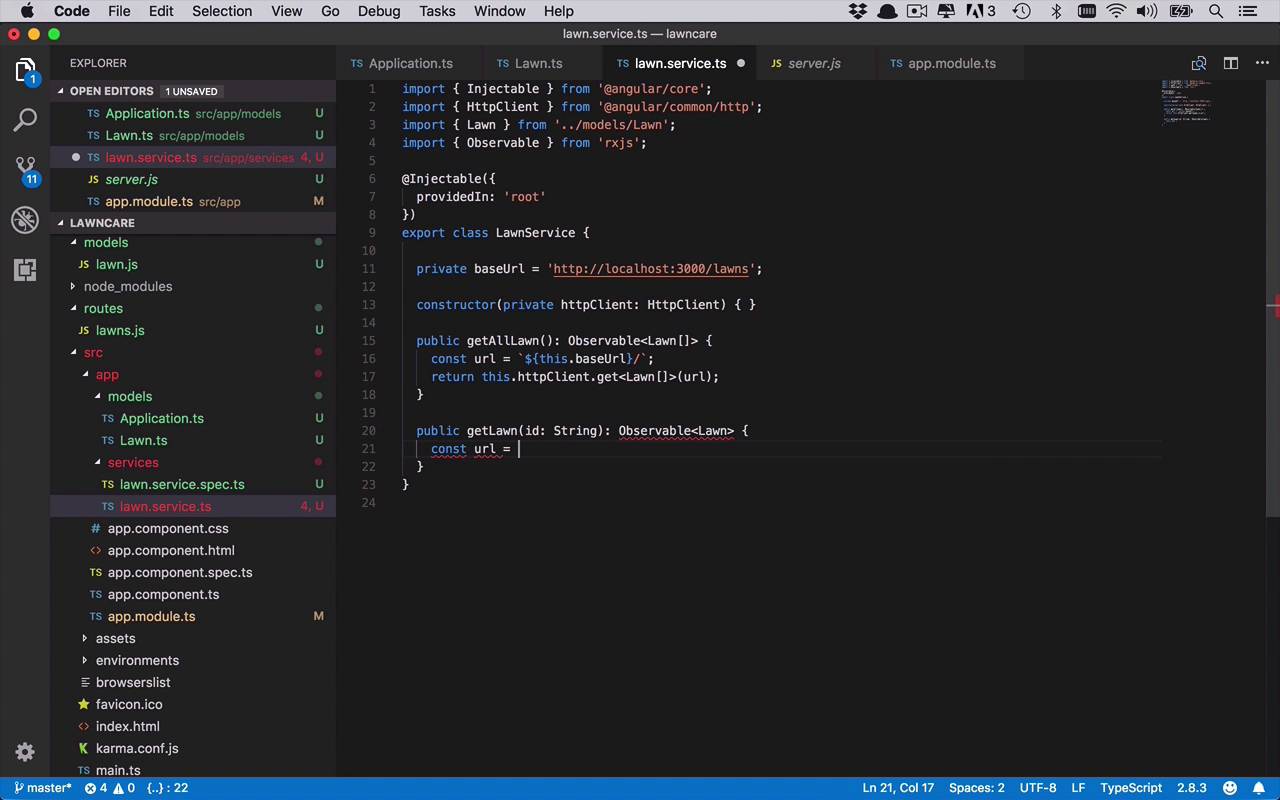 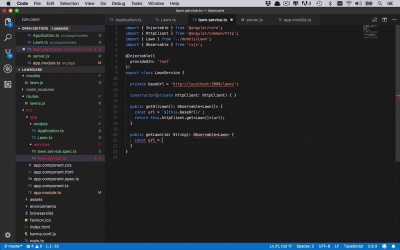 5.3 Making HTTP Requests From the Service

We've created an Angular service that will provice access to our back-end REST API from the Angular app. In this lesson, let's finish implementing that service by coding the HTTP request connectivity.

5.3 Making HTTP Requests From the Service