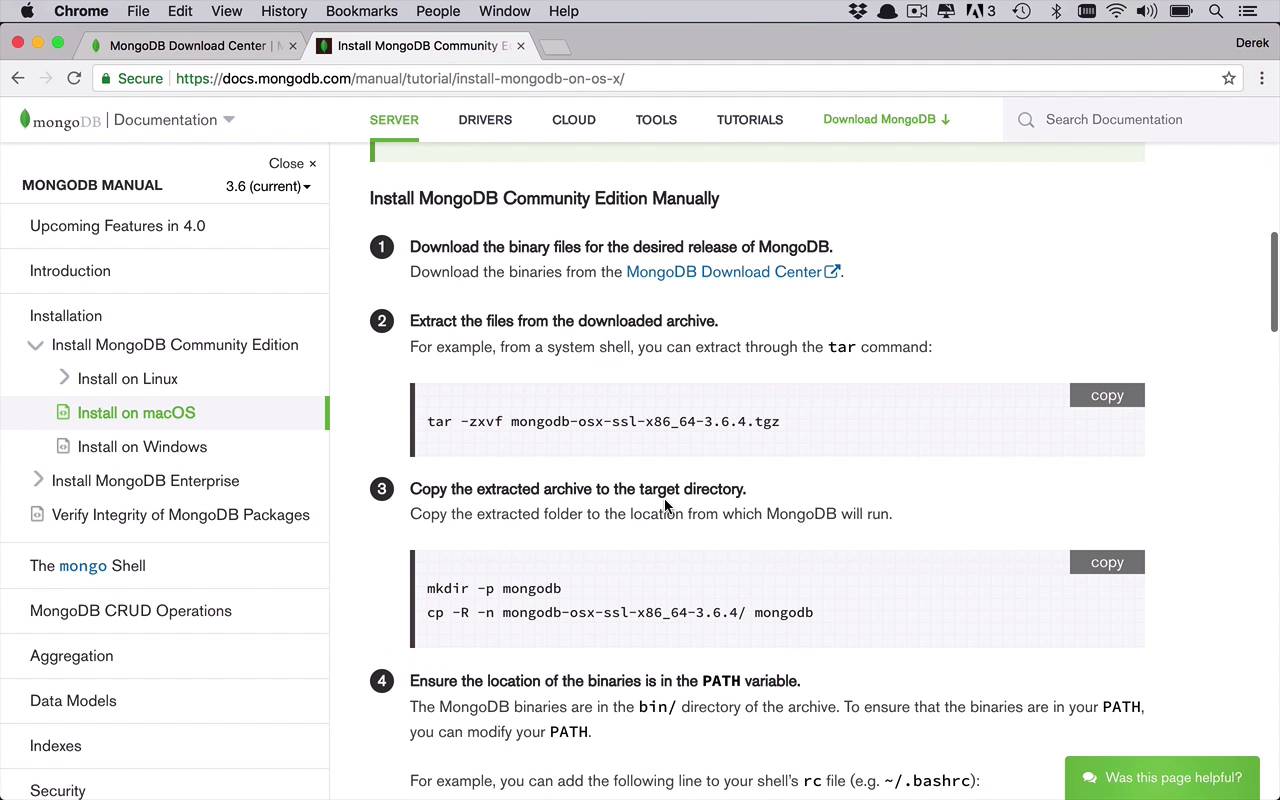 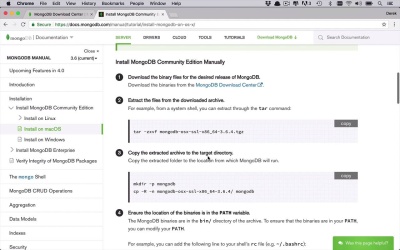 3.1 Getting MongoDB Up and Running

It’s great to have our app up and running, but so far we’re missing a crucial piece of the puzzle. What is our back-end app going to talk to? A database, right? Well, where is that? In this lesson, you’ll get MongoDB up and running and ready to start receiving connections from your app.

3.1 Getting MongoDB Up and Running