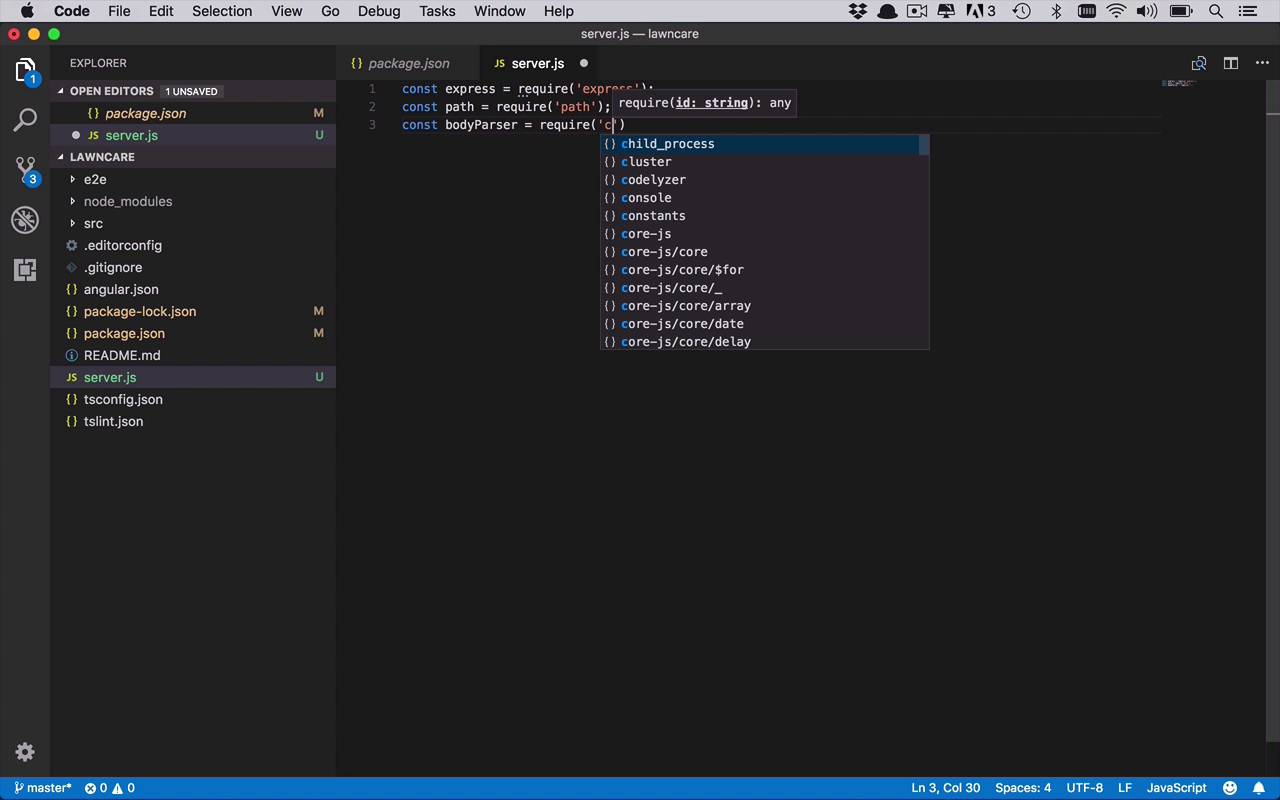 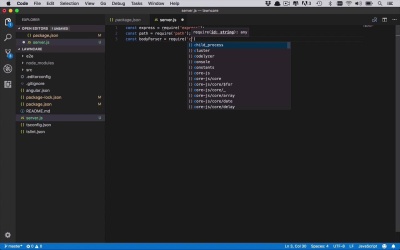 We now have a great starting point for the front-end of our app. But what about the back-end? In this lesson, I'll show you how to create a very simple entry point for Express, which you'll use to create your back-end app and API.