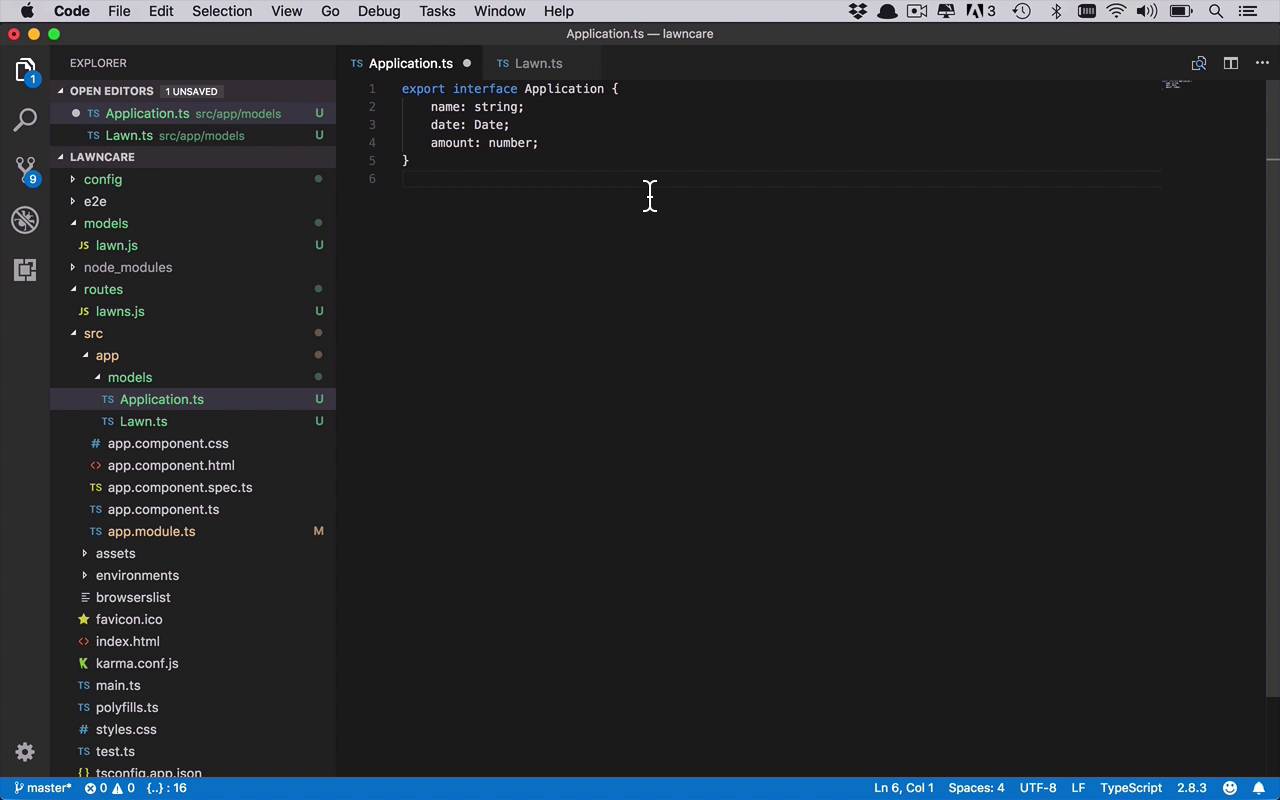 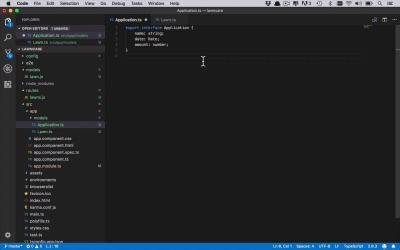 Now that we're moving into the front-end side of the app, we're going to need to have a way to communicate with the back-end. But in order to do that, the front-end app needs models for the date objects that will be exchanged. We have already created the models in the back-end for MongoDB, so now we're going create some matching models to use in Angular.