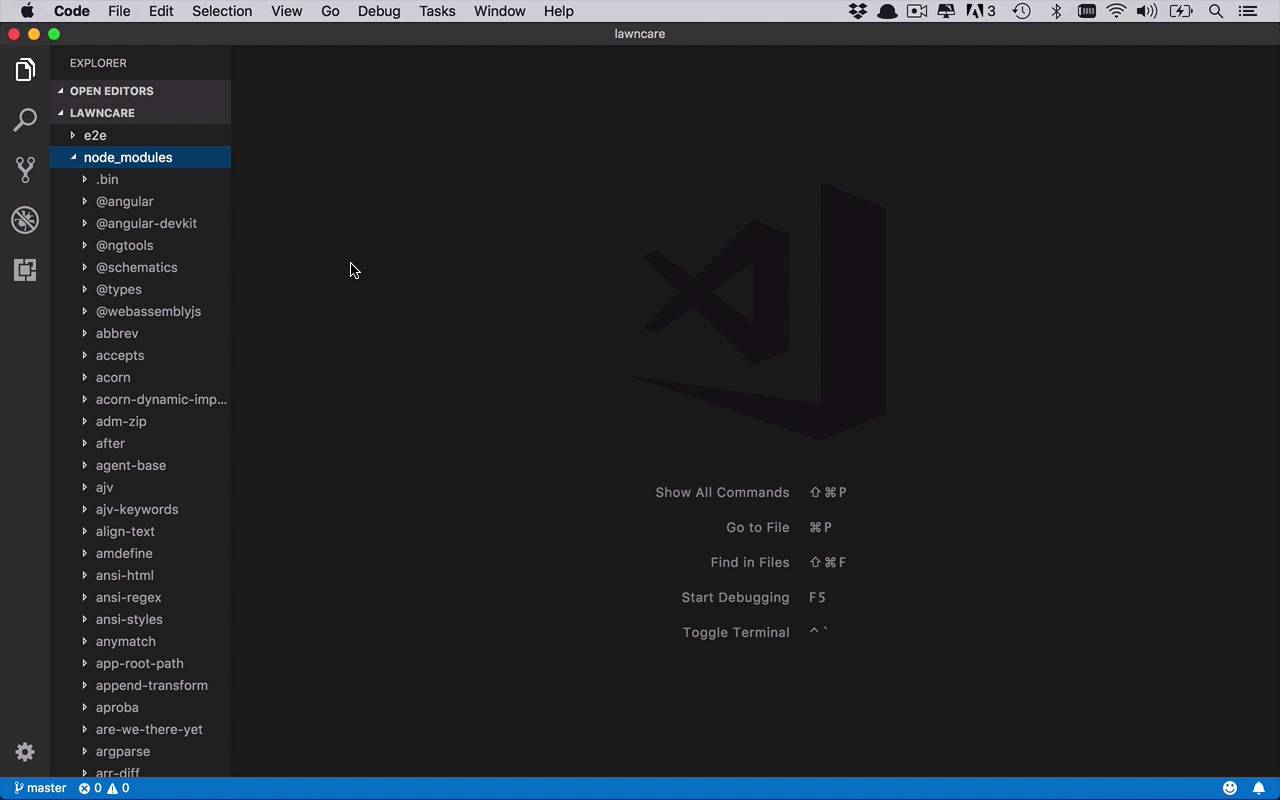 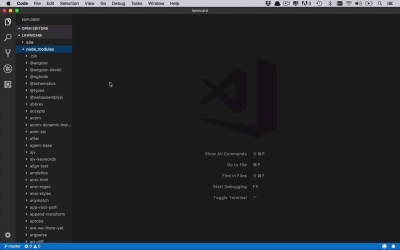 The first step is simply to build the basic app structure. As in most things, organization will set you free. And since you'll be working with several layers of a web app in one workspace, having some organization and direction will be very helpful later on. So in this lesson, let's create our app structure using the powerful Angular command-line interface (CLI).