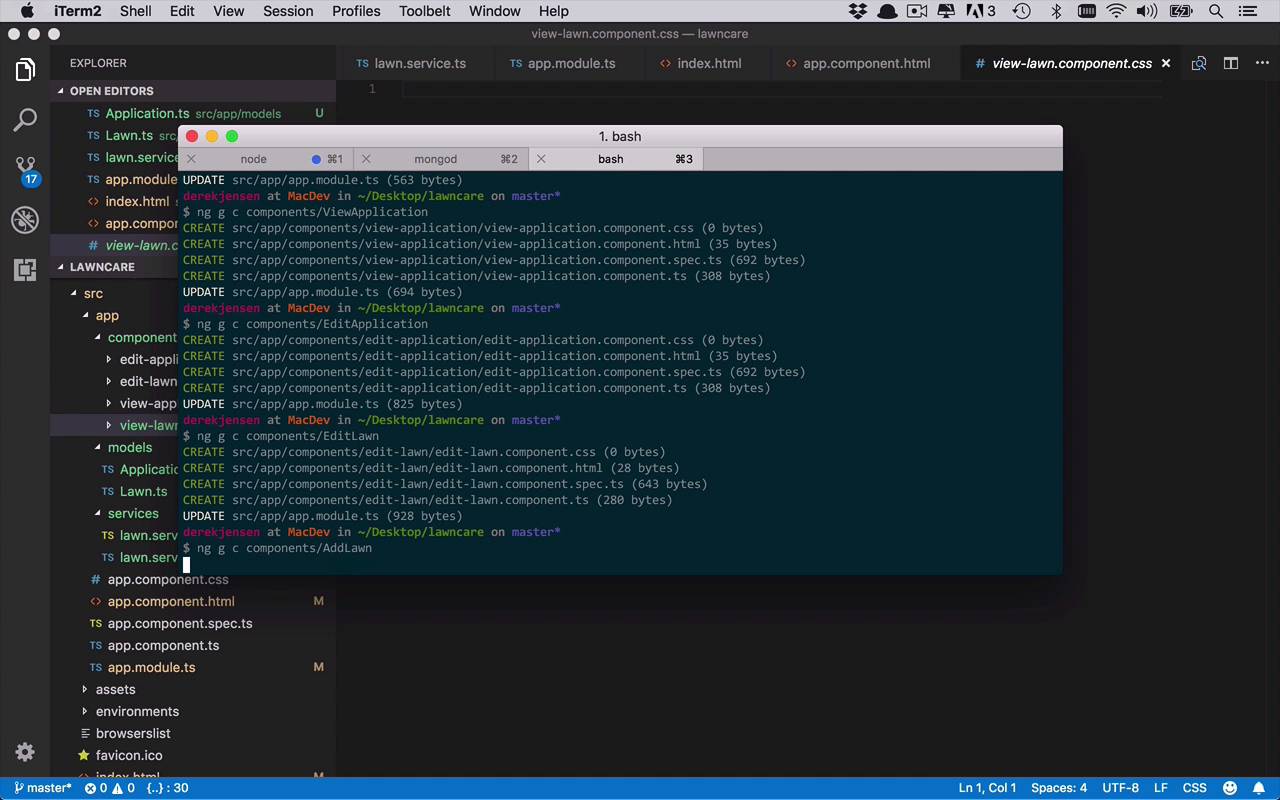 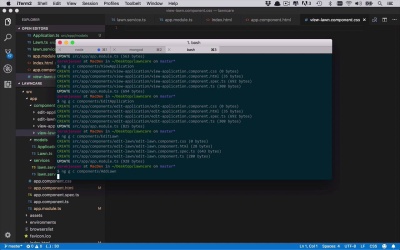 5.5 Creating All the Components

The final pieces of the puzzle for our app involve creating the components in Angular that we'll use to display the UI and implement its functionality. In this lesson, you'll use the Angular CLI again to create the six components we'll be discussing throughout the rest of the course.

5.5 Creating All the Components