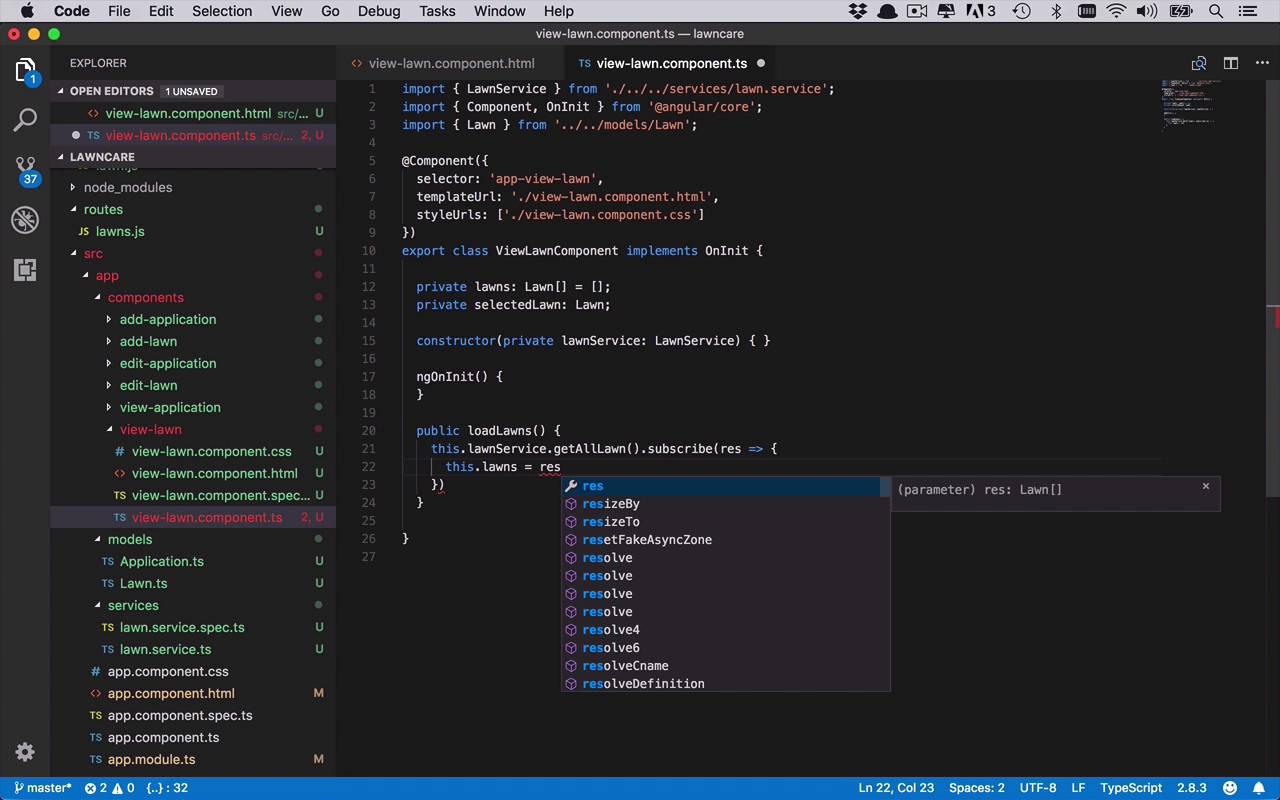 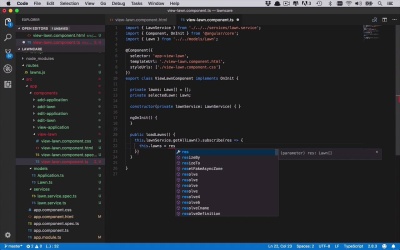 In this lesson, we'll write the code to provide the interactivity and functionality for the View Lawn component.