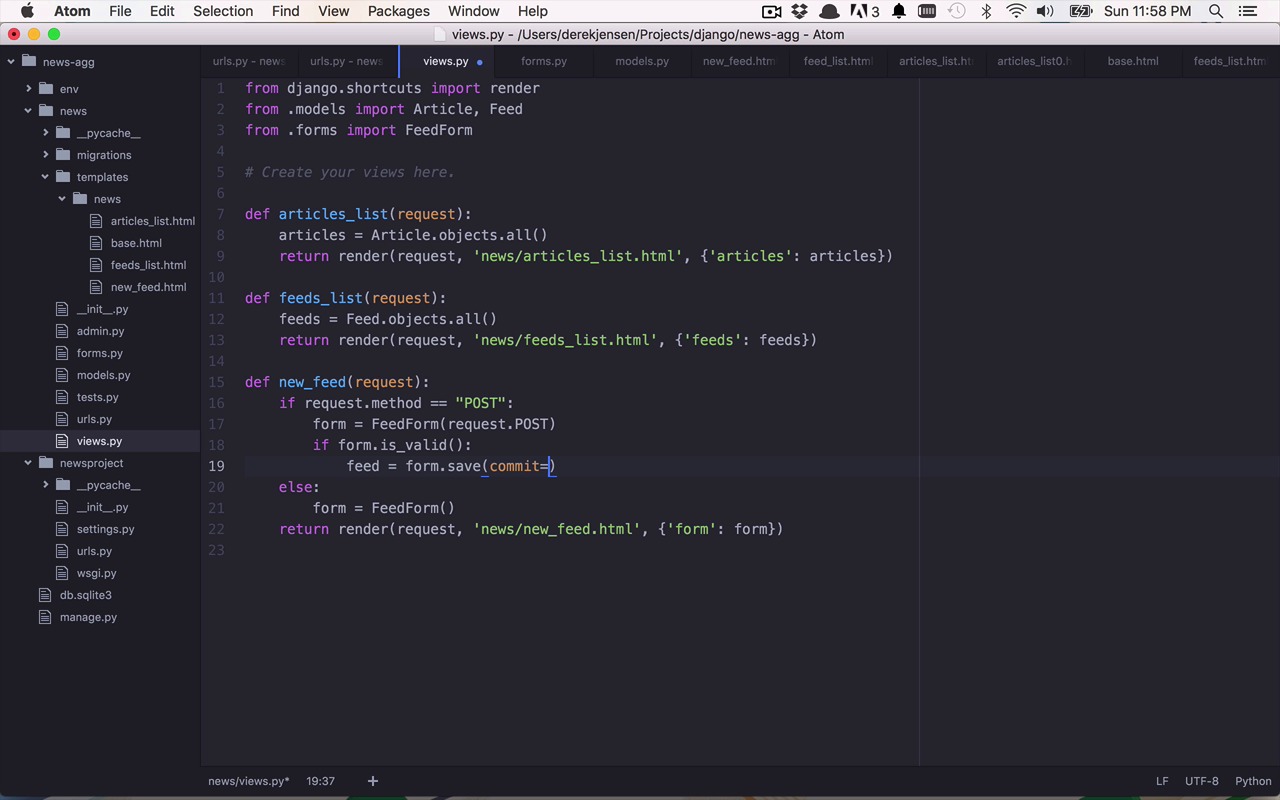 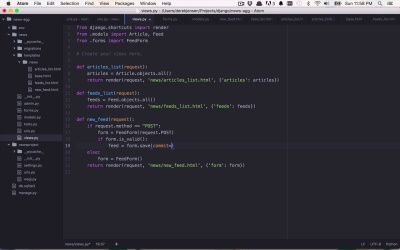 Presenting a form is a great first step. But how do we handle the data coming back when the user clicks the submit button? I'll show you how to handle form POST data in this lesson.