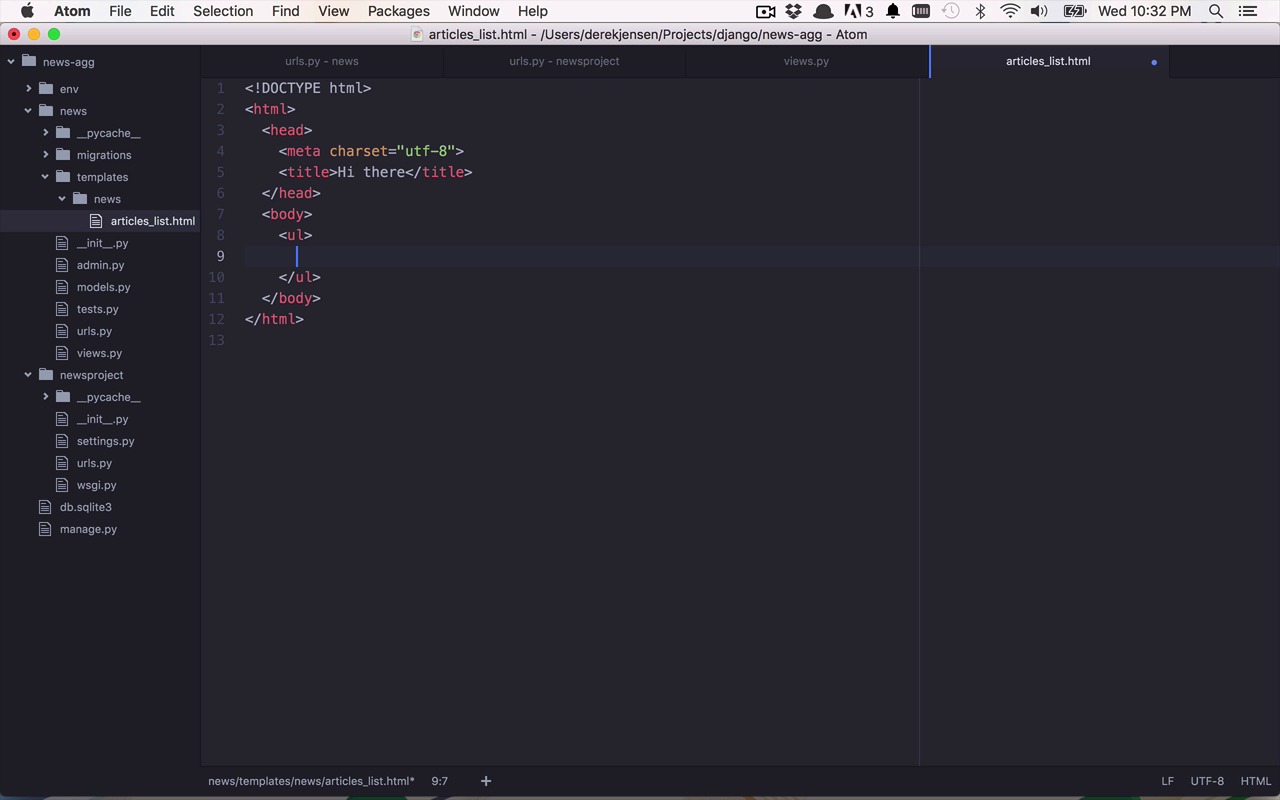 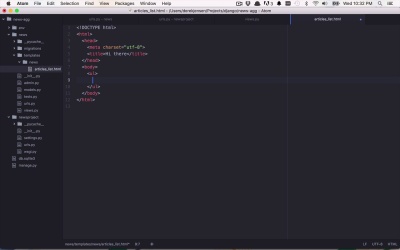 In the previous lesson, we created our first (rather boring) template. Now we will spice things up a bit by taking some dynamic data and passing it to the template so that we can actually show the end user some more interesting information.