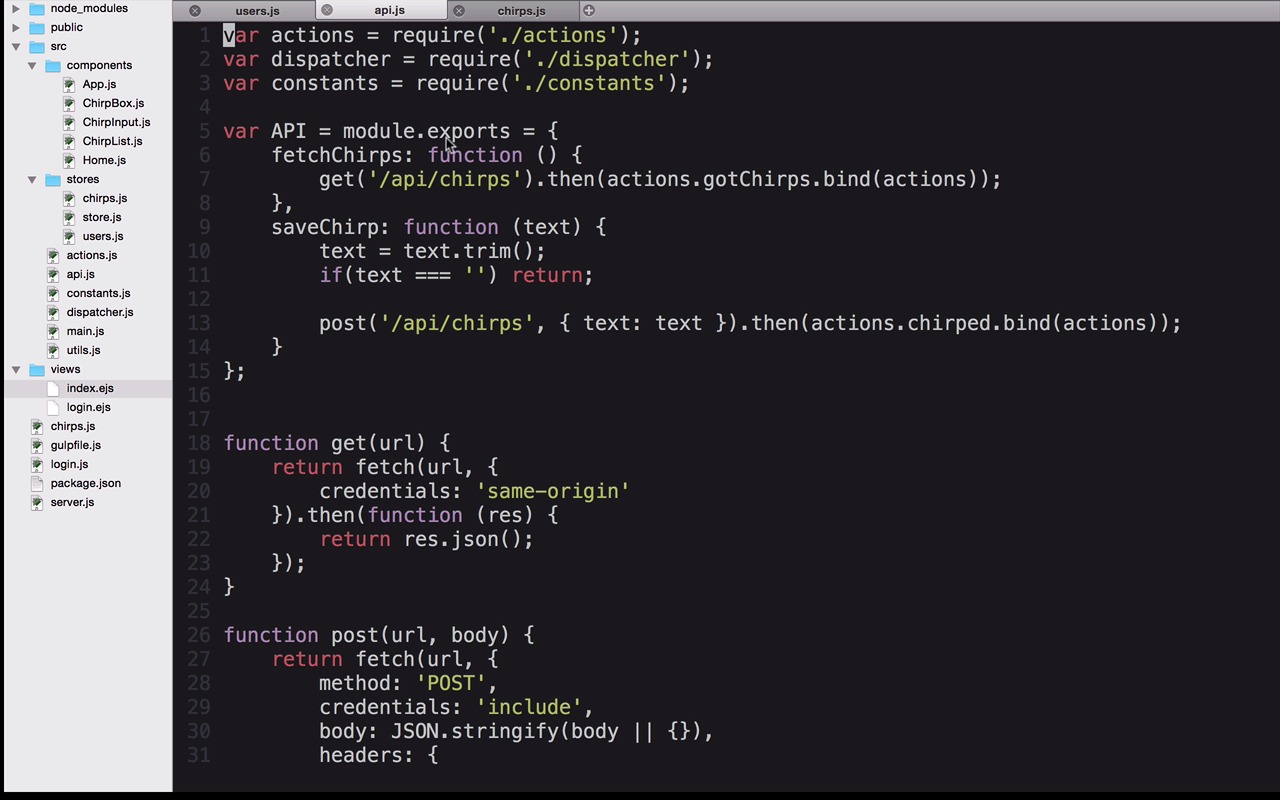 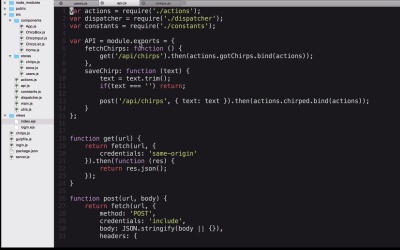 If we want to follow other users, we'll need a way to display a list of users. But before we can create a list, we'll need to get that user information from somewhere. In this lesson, we'll create the UserStore.