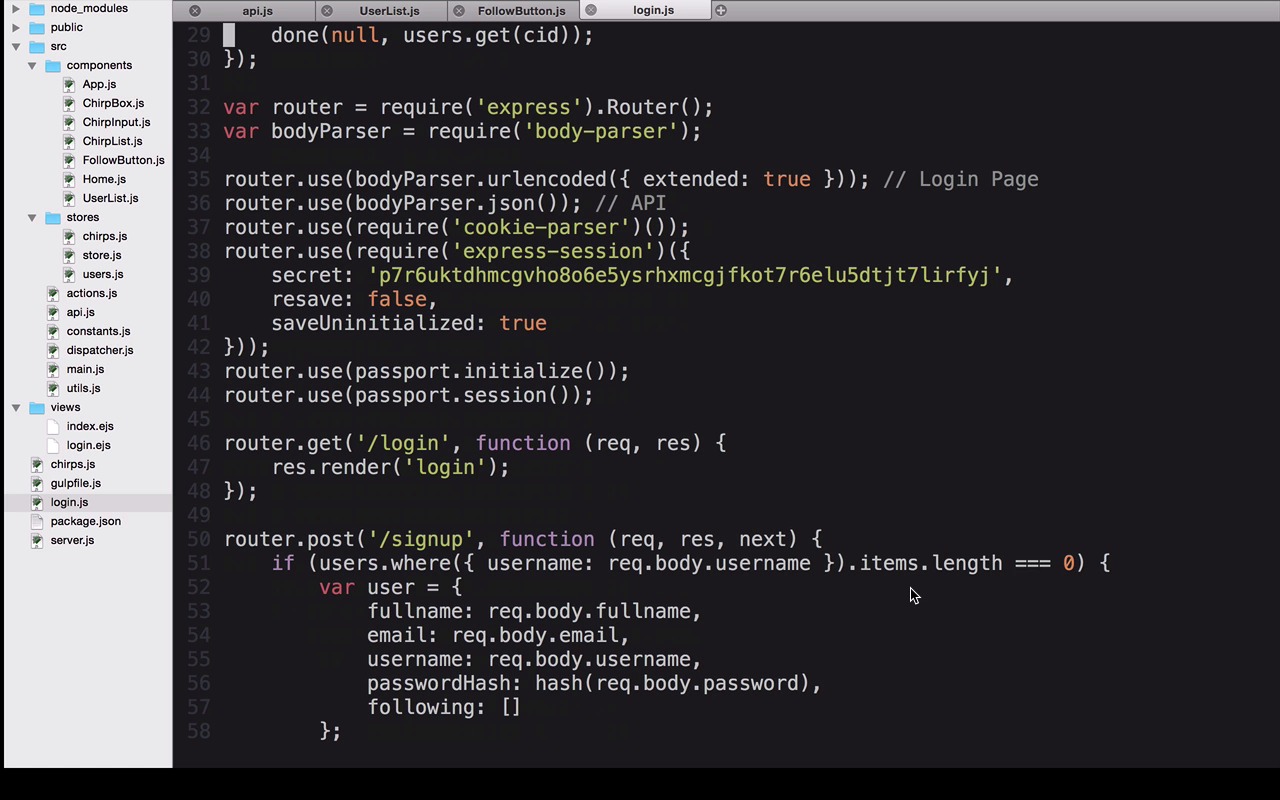 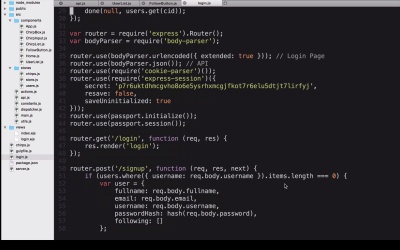 In this lesson, we're creating a simple component that just displays a button: the button that will allow users to follow and unfollow one another.