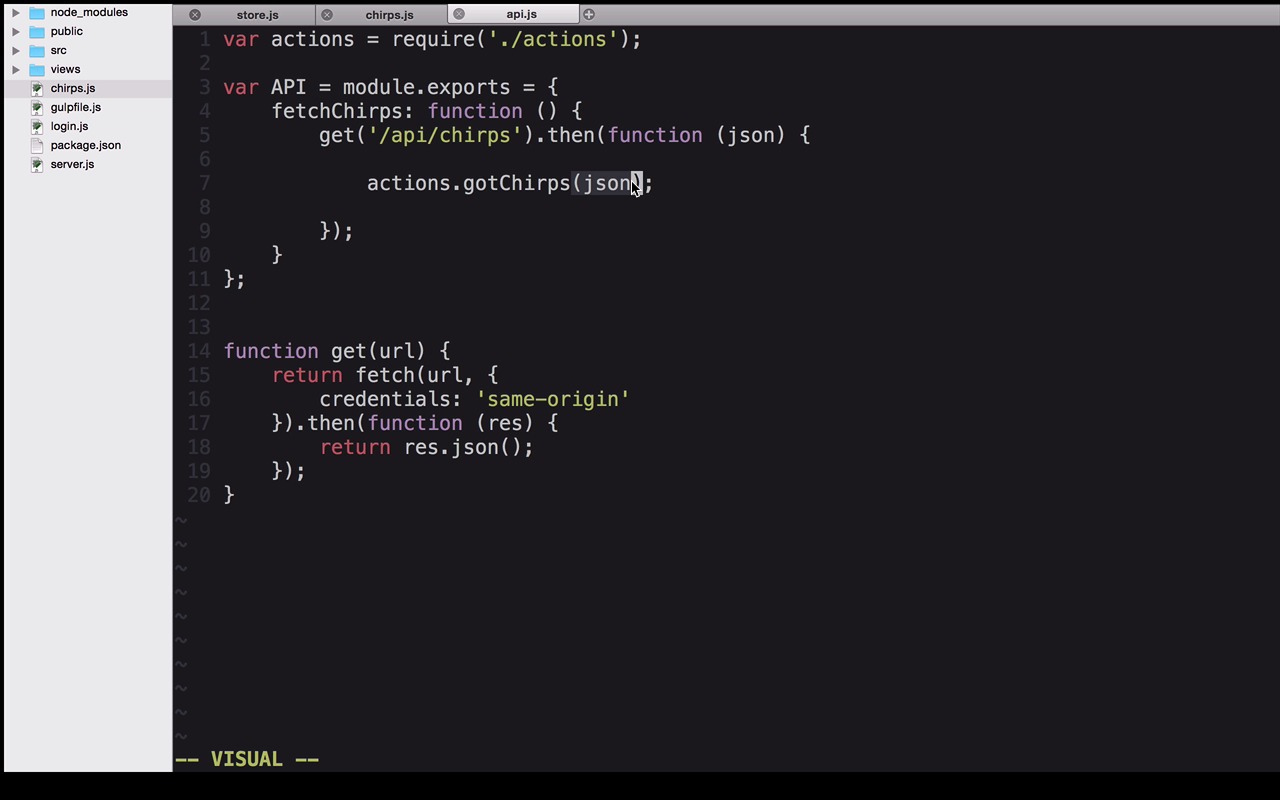 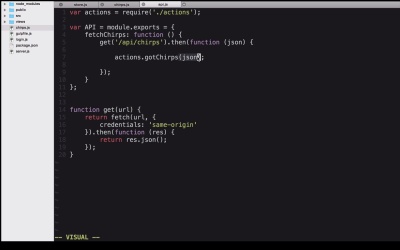 Now that we have a store class, we can create our first store: ChirpStore. This is where our chirps data will be held in client machines.