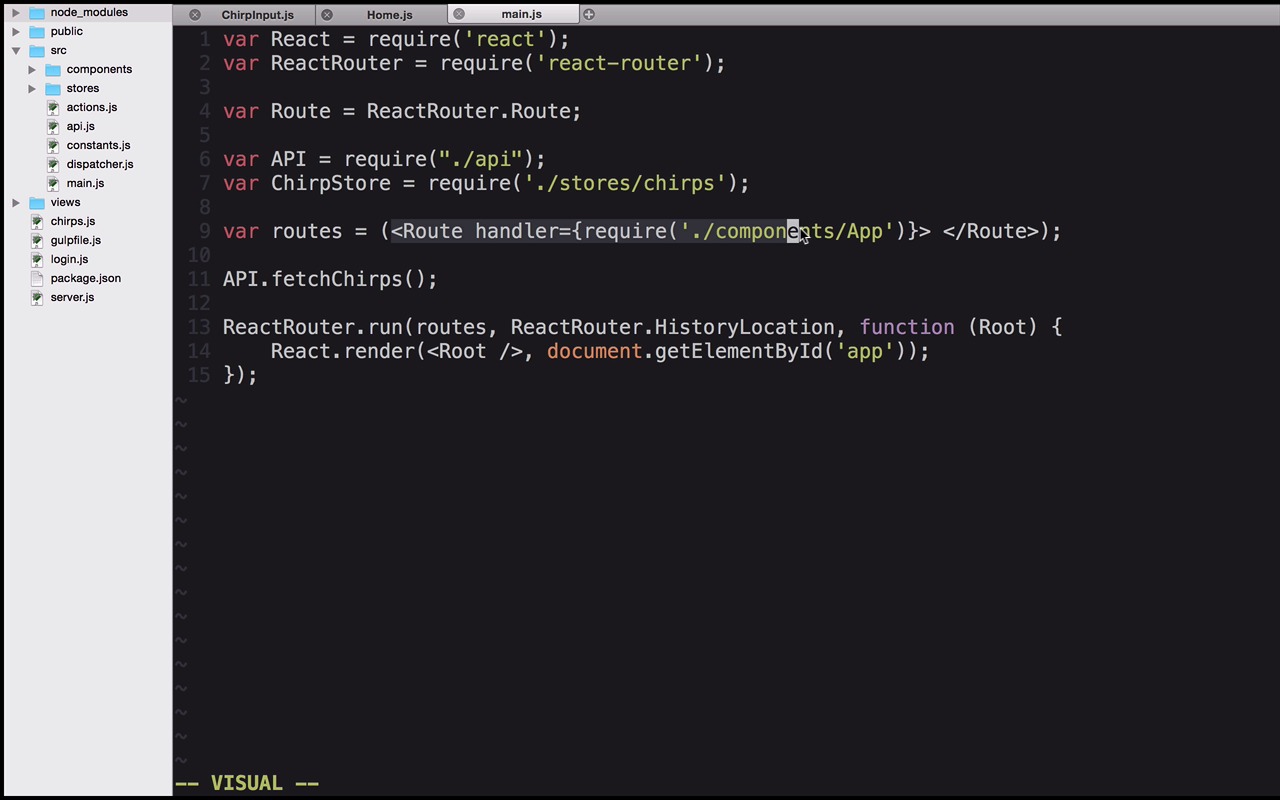 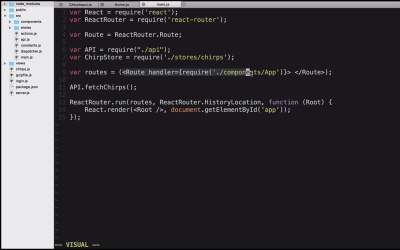 In this lesson, we'll create the ChirpInput component, which users will use to write new chirps.