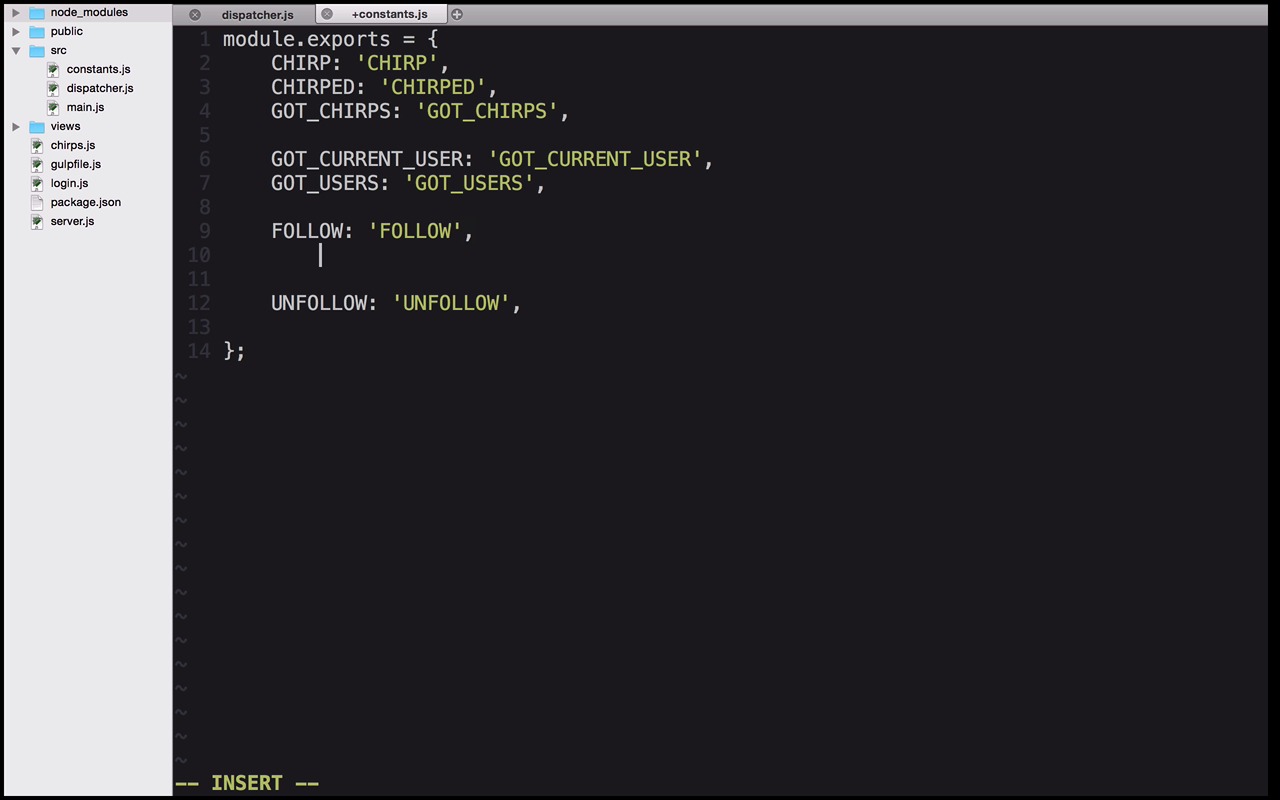 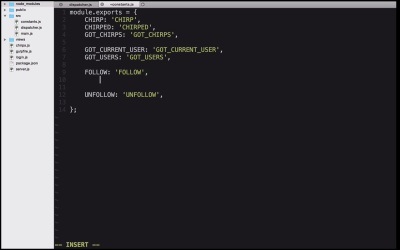 The first order of business for our client-side code is creating a set of actions. We'll do that in this lesson.