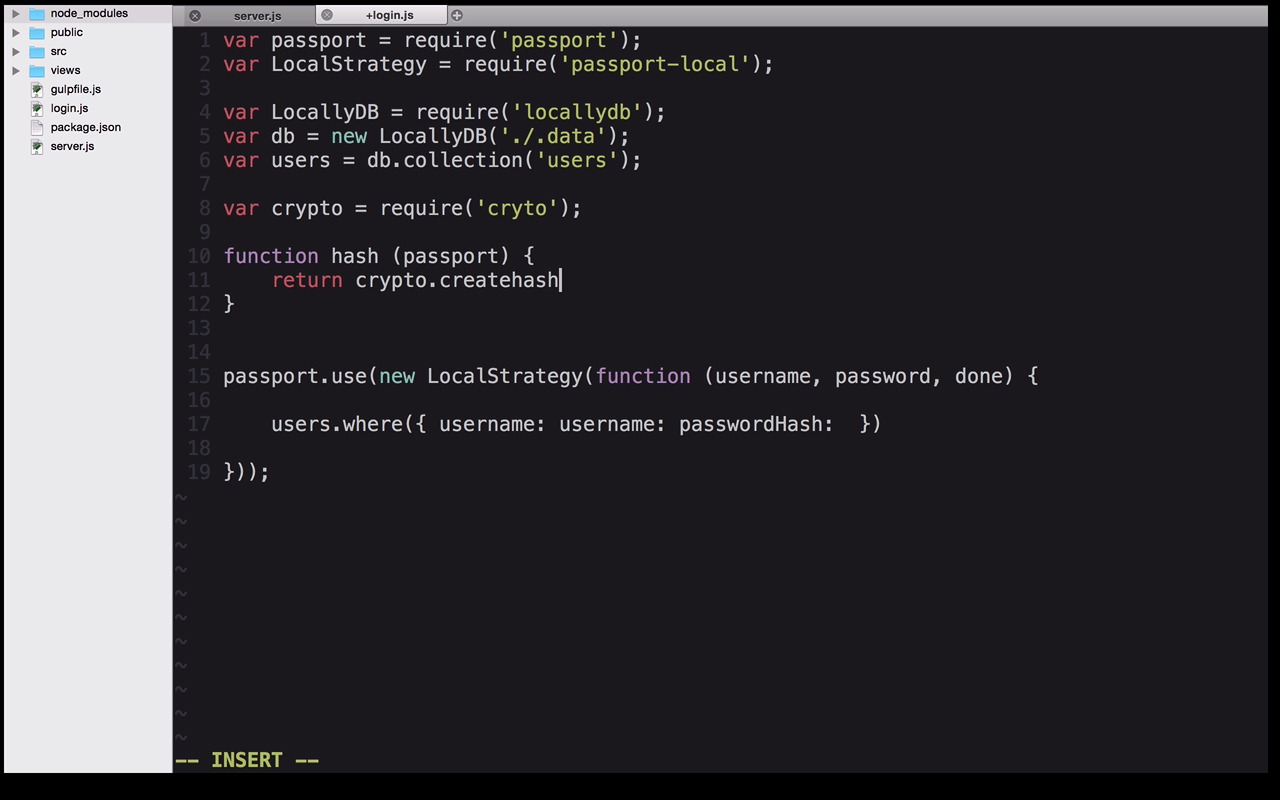 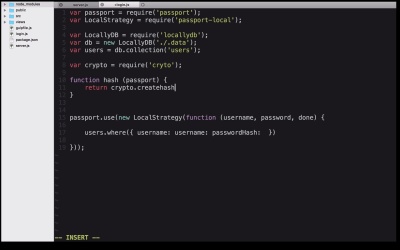 In this lesson, we’ll install and configure Passport, the NPM package that will handle authentication and authorization for our users’ accounts.