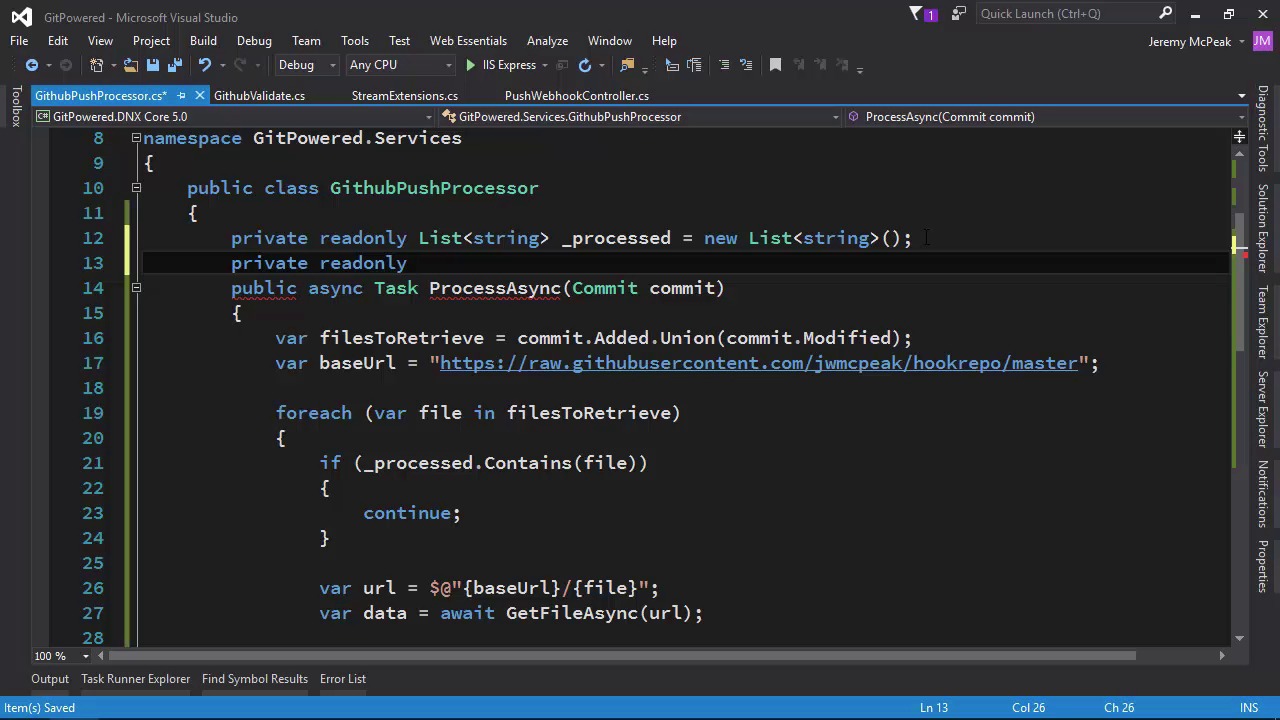 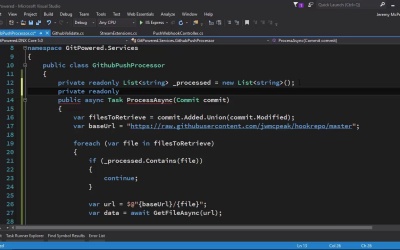 Now that we have a secure webhook, we can safely process validated requests. In this lesson I'll show you how to handle webhook requests.