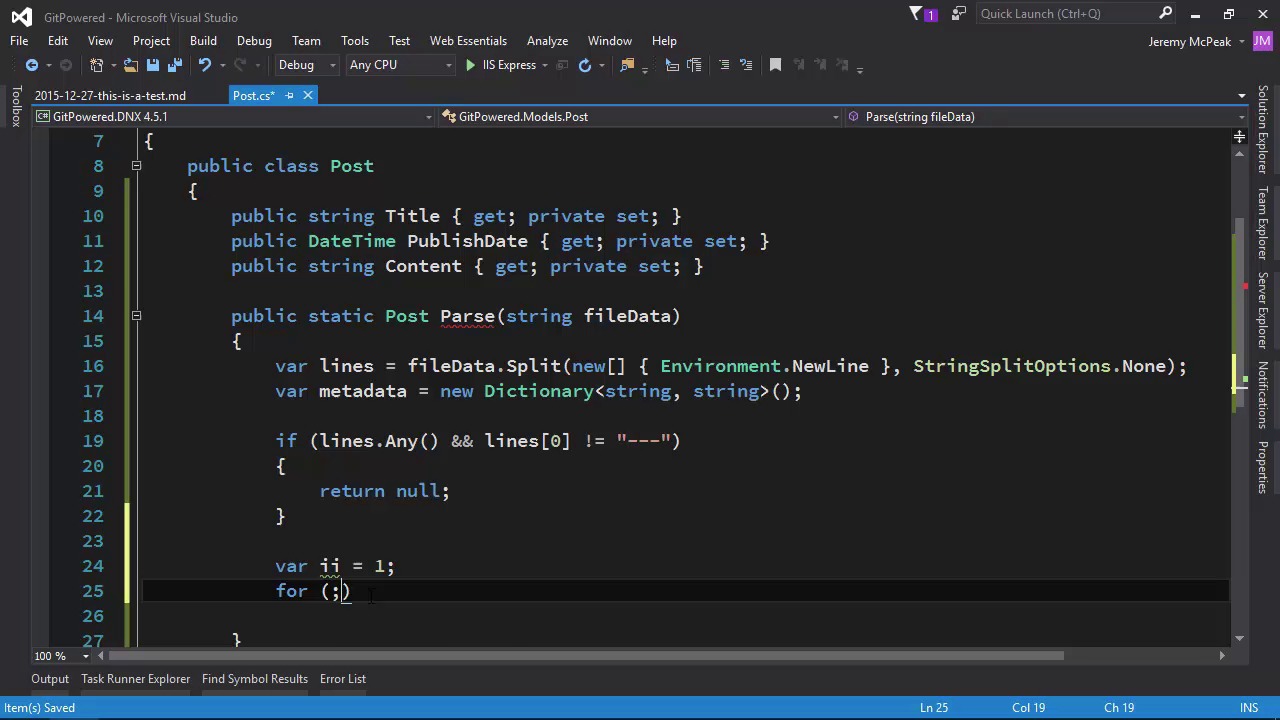 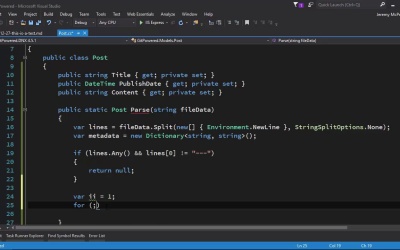 Our documents will be in a proprietary format. In this lesson, we'll parse them so they can be displayed in the browser.